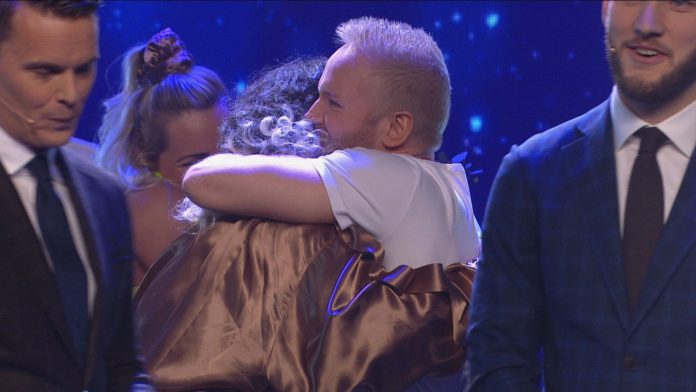 The second semifinal of the Icelandic Söngvakeppnin 2019 took place this evening with two more songs making next week’s grand final.

There were five in the running and places in the grand final went to Friðrik Ómar and Tara Mobee. They’ll join Hera Björk and pop-punk combo Hatari.

The contest’s selection commission reserved the right to give one of the eliminated songs a wildcard for the final and they handed it to Kristina Skoubo Bærendsen.

Iceland will perform in the second half of the first semi-final this May.