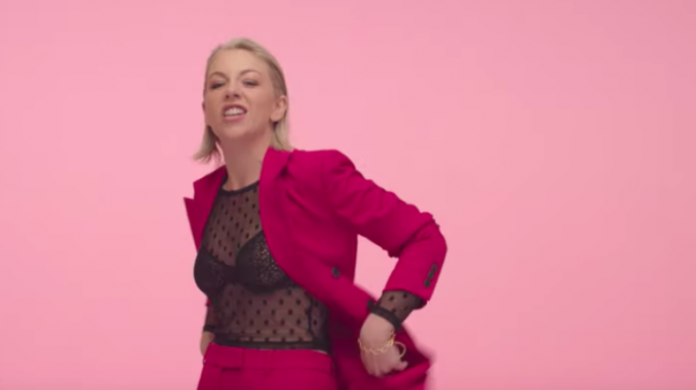 If you use social media to build expectation around your Eurovision song, you’ve only yourself to blame when your perfectly-competent entry ends up being bashed by fans driven to the edge of frenzy.

Such was the air of general disapointment when Irish broadcaster RTÉ finally revealed they hadn’t chosen ELM, rather they’re sending less well-known singer Lesley Roy to Rotterdam (Coronavirus permitting) with a song that sounds less like the (promised) new ‘Euphoria’ and more like an updated “Et Cetera“.

Lesley will perform Story Of My Life during the first Semi-Final on 12 May in Rotterdam with the hope of qualifying for the Grand Final on 16 May. The song was penned and co-produced by Lesley Roy alongside Nashville-based Robert Marvin, Catt Gravitt and Tom Shapiro.