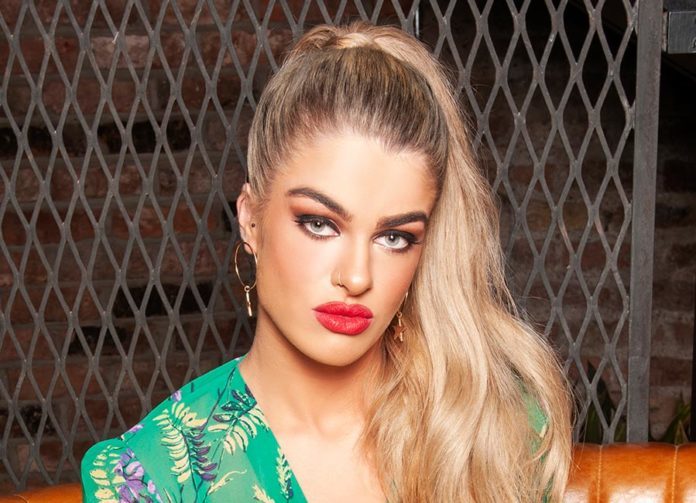 RTÉ is joining forces with in 2FM Rising to pick a song to represent Ireland in the 2020 Eurovision Song Contest.

Once the undisputed masters of their game, the Irish have seen a run of Eurovision flops. This year, the call for songs sounds depressingly similar. RTÉ wants an ‘accomplished songwriter with a proven track record of success in the music industry’. It’s vague enough to mean nothing. The broadcaster is also going to approach songwriters directly and hope they don’t get voicemail.

A panel of ‘experts’ (of course) will draw up a shortlist, but the broadcaster isn’t putting all its faith in their judgment, reserving the right to ignore what they come up with and commission a song directly. There’s no mention of any public national final, so expect a low key launch of the selected entry.

Songwriters may only submit one song (including co-writes) before the closing date of Friday, 25 October.