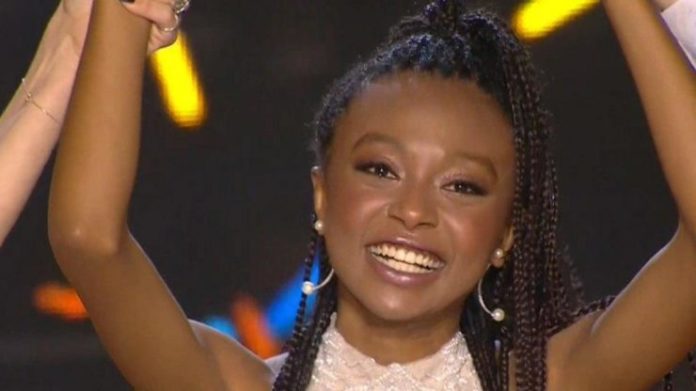 Israeli broadcaster KAN is looking for a song to take to Rotterdam next May. Eden Alene returns to Eurovision as their representative and will perform 16 possible songs to be shortlisted for an eight-song ‘national final’. The plan is to stage two 4-song heats with a grand final in february 2021.

The broadcaster is accepting entries now, with the hope to reveal the shortlist as early as November. Interested songwriters have until 5 October to submit. KAN is allowing non-Israeli writers to enter, although each may only submit a single song. There are no restrictions on language.