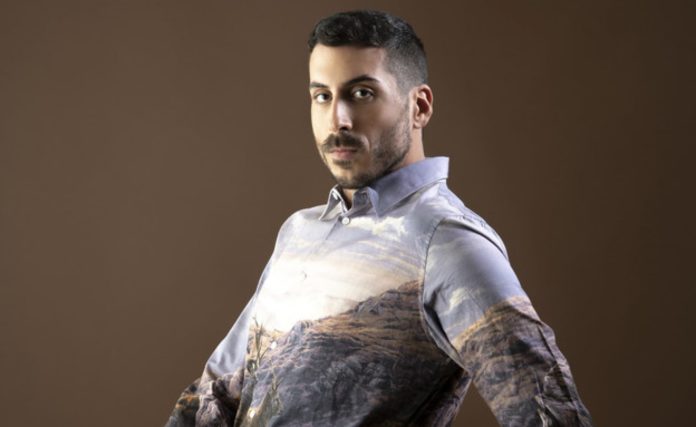 Netta’s ‘Toy’ tapped into the zeitgeist of global feminist politics of 2018, hot on the back of #MeToo, and seemed a timely winner. The home entry this year feels somewhat untimely, inasmuch as musically it could have come from anywhere in the history of musical theatre.

Singer Kobi won the Next Star talent show, the format that’s selected the previous 6 Israeli artists to mixed results, though to my mind one of the most impressive runs of entries by any country for a long time. (I’m still not over just how badly Mei Feingold was robbed!)

Kobi isn’t everyone’s cup of tea; his singing style is at first rather arresting and very theatrical (not entirely surprising given he’s been more of an actor than a singer). As the weeks went by viewers warmed to his unusual style, which became endearing, not least as he delivered an unexpectedly brilliant cover of Eleni Foureira’s Fuego. This song reflects his own journey, the story of becoming someone, feeling emotion, feeling love.

I appear to be in the minority, but I can’t get enough of this. It stirs me in the same way Made of Stars did, and though I should be feeling nauseous at all the saccharine overload, I’m not – I’m craving more, and more still. It’s glorious! I’m completely undecided about whether – were it to have to – it would qualify, and about where it might place. It could be anywhere from first to last but I so hope he gets a good result. You just want to pick him up, give him a hug and stop him looking so awkward.