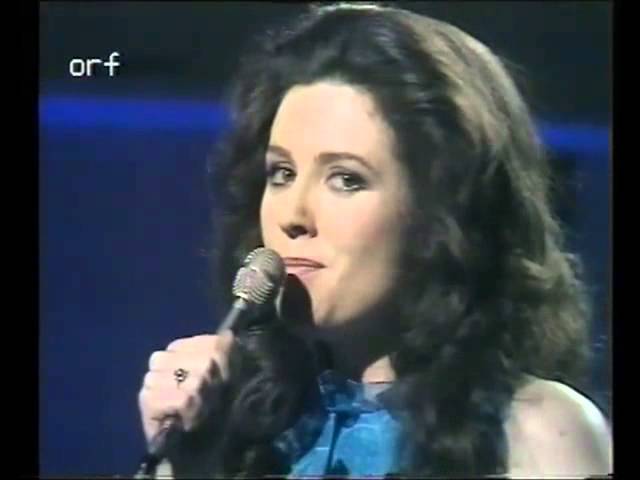 Our friends in Italy are an interesting case study. Their relationship with the Eurovision Song Contest seems more love/hate than most. And there’s a school of thought that thinks RAI could win any time they want to.

They have had two wins, and have flirted with third on many occasion. That first win came from today’s birthday girl Gigliola Cinquetti. For 22 years she was the youngest winner ever, and she’s unlikely to be knocked down into third place any time soon. As you’ll know, footage of Gigliola’s win in Copenhagen is sketchy, so we’ve gone for her other appearance when she came second. First AND second: not many people can boast that, can they Carola? Any other year, she may well have won, but being up against that song, second was as good as a win, without the expense of organising the contest the following year. And let’s remember the UK gave Gigliola 50% of its vote, and Sweden a big fat zero.

Amadeus will continue to conduct the Sanremo Music Festival, which regularly doubles as the Italian national selection for Eurovision, until 2024, after hosting the 2020, 2021 and 2022 editions.

The dates for Sanremo have been released with the winner decided on 11 February 2023.

An official confirmation of participation from Italian broadcaster RAI is pending.