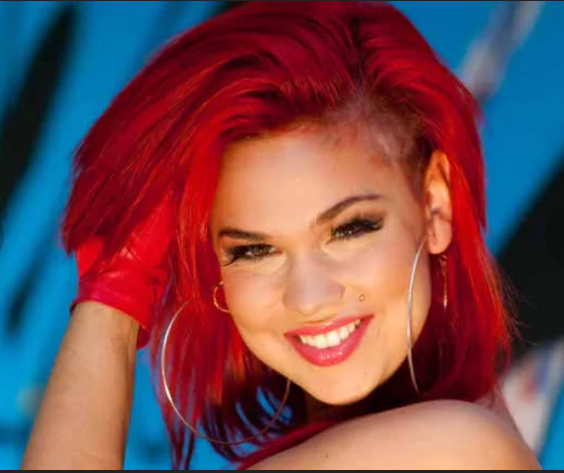 Just in case you missed the Twitter storm of protest when Latvian TV released their shortlist of nine potential Eurovision songs, allow me to fill you in  – albeit in a way that I write and my readers expect.

People who think they are important in the wider scheme of the contest created an online petition (of all things) asking nay pleading/demanding the broadcaster include Markus Riva for reasons unexplained … the smart money is on probably cos they were his fans or in the mood for some bleating.

LTV, for whom I now have new found respect, basically told them to f**k right off, pointing out they get to decide who the finalists are, thank you very much and, in my opinion, rightly so. Fans need to realise they rank low when it comes to broadcaster decisions.

Anyhow, despite all of that, the nine entries that LTV picked went toe to toe (or is it note for note) to win the ticket to Rotterdam.

None of your professional jury malarky here, just pure televoting (well – televoting and an internet vote) decided the winner.

Samanta Tina had a massive lead right from when they first showed the scoreboard. Lets see how much this pisses off Markus Riva’s chums!

Latvia has participated in the Eurovision Song Contest 21 times since making its debut at the contest in 2000, where the group Brainstorm finished third with the song “My Star”.

Latvia won the contest in 2002, with Marie N and the song “I Wanna”, defeating Malta by 12 points. Latvia is the second former Soviet country to win the contest.

The 2003 contest was held in the Latvian capital Riga. The country achieved its third top 10 result in 2005, when Walters and Kazha finished fifth with “The War Is Not Over”.

Latvia did not participate in the final from 2009 to 2014, when they failed to qualify from the semi-finals for six consecutive years, including finishing last on three occasions, in 2009, 2010 and 2013.

Latvia qualified for the final for the first time since 2008 at the 2015 contest with Aminata and the song “Love Injected”. Her sixth place in the final is Latvia’s fourth top 10 finish and best result in the contest since 2005. Latvia made its 10th appearance in the final in 2016.

Citi Zēni will represent Latvia with the ‘viral hit’ ‘East Your Salad’.