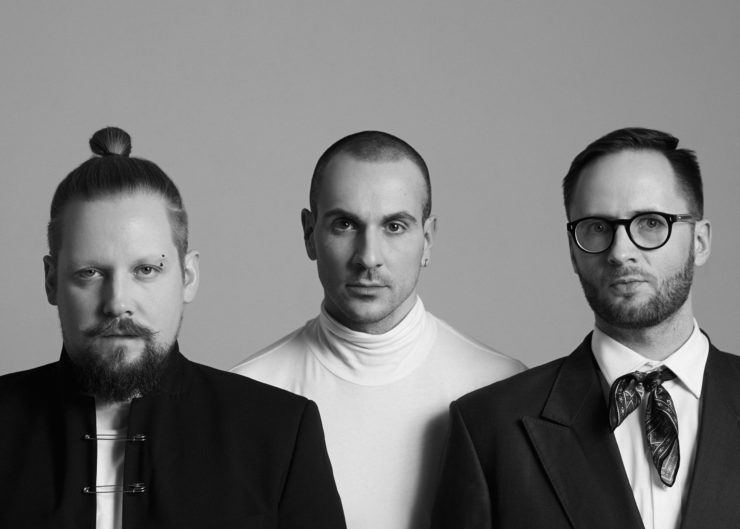 It seems that, as predicted by this website several weeks ago, the Lithuanian selection process was all a clever rouse to see who would finish as runner-up to The Roop when it came to the final proper.

And so, it came to pass that the five lambs to the ritual slaughter didn’t stand a hope in hell of winning what became a show-trial in all but name, and an attempt to fill television time. The Roop scored maximum points with the jury and 74,000 televotes

The Roop and their song “Discoteque” (sic) will carry the flag to Rotterdam… again.  For the sake of completeness, the full result is shown below.