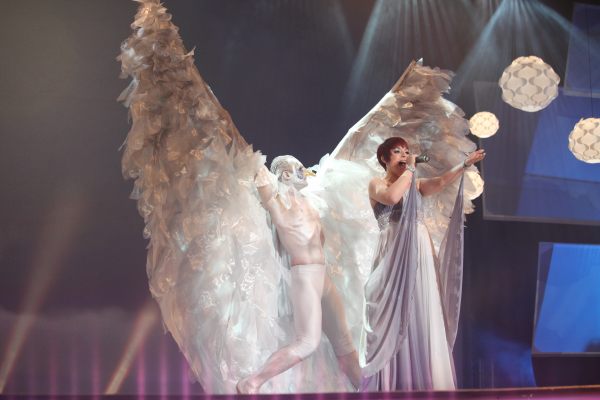 There is something on the internets that is called “Facebook” – you may of heard of it, or even actively participate in this social experiment. A portion of the Maltese Nation believe that because their beloved Thea didn’t qualify – apparently due to everyone else ganging up – that the maltese public should boycott the contest voting.

I only have one thing to say…

ENTER A GOOD SONG!! – You weren’t complaining when Chiara qualified last year – you thought it was the best thing since sliced bread – its not the voting system thats at fault, its your broadcaster! – Who on EARTH thought that putting an 18 yr old girl singing with a BIRD wafting behind her was a good idea?! – Is it any wonder you failed to qualify?! –

If you want someone to blame, blame TVM, or Thea’s choreographer – do NOT blame the contest!

I’m sorry if that offends the sensibilities of some Maltese here but, quite frankly, the pathetic attempt to blame neighbourly voting is a tired old excuse. Yes it happens but hell, its a woman with a BIRD behind her?!?