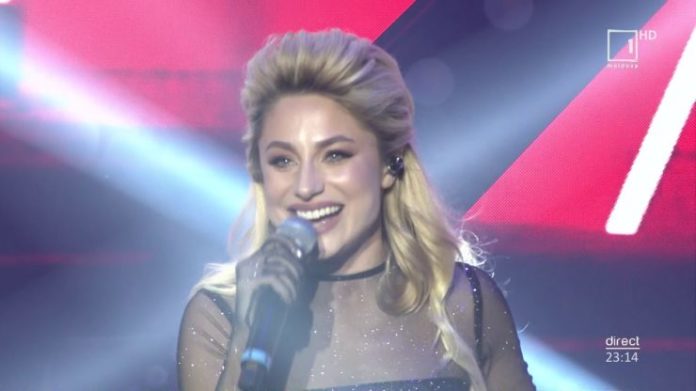 Moldova has a reputation for going its own way at the Contest we call Eurovision and tonight’s national final was no exception.

After last year’s disaster where they failed to qualify for the first time since 2016, all the stops were pulled with Eurovision madness in the air once more.

In the end, with Geta Burlacu pulling out at the last minute for personal reasons (she still polled seven televotes), it was left to the other two acts with Eurovision pedigree to top the poll, and it was Natalia Gordienko’s dramatic ballad Prison that beat off a strong challenge from Pasha Parfeny to take the title.

And if you’re interested in how the votes landed …

Moldova has participated in the Eurovision Song Contest 16 times, debuting in 2005.

The country’s best result is a third-place finish for SunStroke Project in 2017, with their song “Hey, Mamma!”.

Moldova’s debut in the contest in 2005 was successful, with Zdob și Zdub finishing sixth.

The country also reached the top ten with Natalia Barbu (2007) and DoReDoS (2018), finishing tenth both times.

Moldova are once again sending Zdob și Zdub with their song ‘Trenuleţul’.