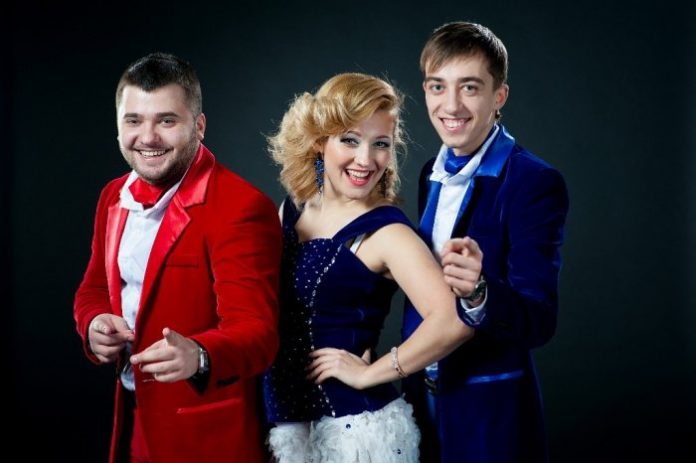 After a very early start and a very early and slightly chaotic finish, the result of the Moldovan final is now shown below.

DoReDos won both the televote (by quite some way) and the jury vote, and will go to Lisbon giving “big” Philip Kirkorov another entry, and Eurovision fans either orgasms or the acid reflux of hate.

It could be argued that Russia is influencing the Moldovans in order to fuel some war or somesuch. Or I could be making that up – who knows?

Still the song clearly has everything but the kitchen sink, and maybe if they pop down to the Lisbon equivalent of B&Q they can add that in for their big night.

So what are you going to do with your Saturday? - National Finals then?? - What have Moldova done - EMA Result too! - OnEurope

Moldova has participated in the Eurovision Song Contest 16 times, debuting in 2005.

The country’s best result is a third-place finish for SunStroke Project in 2017, with their song “Hey, Mamma!”.

Moldova’s debut in the contest in 2005 was successful, with Zdob și Zdub finishing sixth.

The country also reached the top ten with Natalia Barbu (2007) and DoReDoS (2018), finishing tenth both times.

Moldova are once again sending Zdob și Zdub with their song ‘Trenuleţul’.