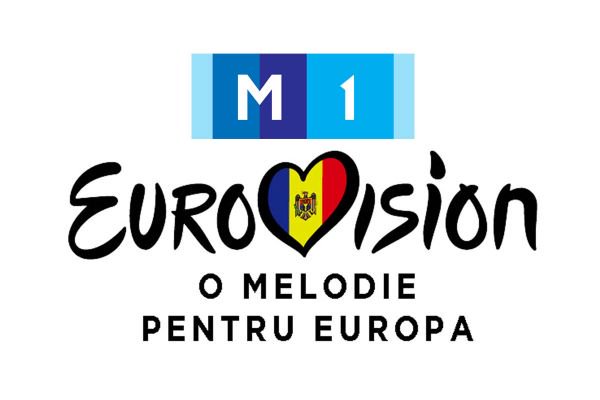 Moldovan broadcaster TRM has (wisely) dropped plans for a semifinal to shortlist songs for the 2019 Eurovision Song Contest.

Initially, the idea was to air a qualifier on 2 March with the grand final on the following evening. After hearing potential entries, an internal jury decided to spare viewers ears and drop the first show. Ten songs are now down to compete in ‘O Melodie Pentru Europa’ on March 3.

Here is the lineup, with links to listen:

Moldova has taken part in Eurovision since 2005, when Zdob şi Zdub finished sixth.

Their best ever result came in 2017 when SunStroke Project (possibly the worst ever band name) ended in third place.

Until last year, the country’s only other top ten result was in 2007, when Natalia Barbu finished tenth.

We have no information yet to share about Moldova in the 2022 Eurovision Song Contest.