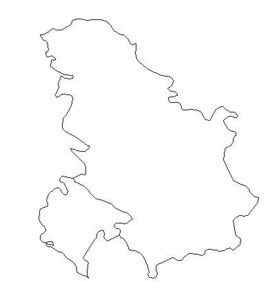 Cast your mind back to 2004. We didn’t have just one show in the host city – we had two. For the first time, a semi-final took place in the same week of the big Saturday night show. How would it work? Better than 1993 and 1996 perhaps? Or will it fall completely flat? Well, a brand new country won, and a brand new country was runner-up. That runner-up was today’s birthday boy Željko Joksimović. he went on to host the show in 2008, the same year he’d written Serbia’s entry. But this song for Serbia AND Montenegro was a tour de force, and would have been as worthy a winner as Ruslana’s. It’s class beyond compare.

Montenegro has participated in the Eurovision Song Contest 11 times.