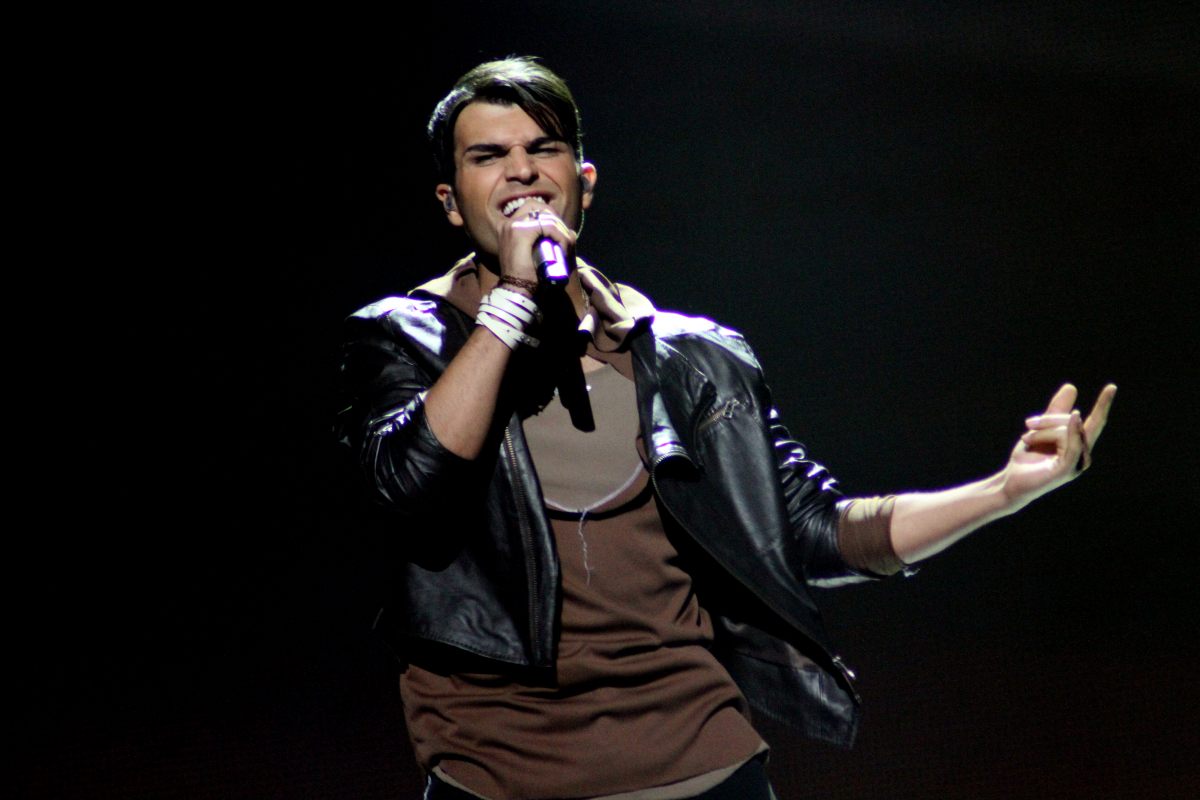 So we’re motoring through the back end of semi two now aren’t we?

Bosnia & Herza-give her a new dress have given me my biggest disappointment so far. What are they thinking? Taking my favourite song of the year and staging it exactly the opposite way from how it should be. The song is soft and warm and yet the lighting is hard and cold.  The frock is making a late but strong entry into the Barbara Dex stakes steeplelchase.  They’ve done away with the abstract industrial backdrop and made it look instantly forgettable.  I hope to god they are still experimenting with this but if Dino Merlin doesn’t appear from that piano during the chorus holding a couple of sparklers, I’ll be demanding my money back… 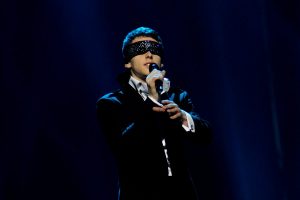 Donny from Lithuania is yet ANOTHER hot singer this year and he was so lovely last night.  I offered him some of my Sirvilan beer but he politely declined as he had to get an early night for rehearsal.  I hated the blindfold gimmick before but I don’t mind it so much now, maybe the diamond encrusting has made it better. His voice is gorgeous and it’s two average songs from the price of one.  I think he might be in with a shot?

Slovakia, mmmm,   I still can’t bring myself to comment….

Too gay Tooji for Norway is looking and sounding great and this must be sailing into the final. It’s as slick as you like and the camera work is picking him and his mincing dancers out well.  I was only liking this beforehand but am starting to love it. 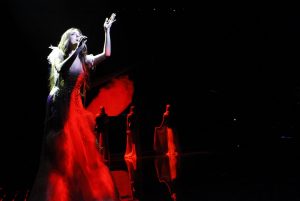 Just a word too about Azerbaijan yesterday.  Sabina is sounding great, lots of angst and wailing and flailing bits of her overblown ego, I mean dress…  I agree with others that it’s a bit dark to look at but I haven’t seen how the cameras are capturing this and am expecting a fairly big wow moment for this.  Haven’t worked out who or what is going on behind her towards the end but this has to be top ten on the night.

So a break now and then the Big Five plus the hosts then we are going to try to squeeze in the Serbian party followed by a four course meal with Ralph Siegel followed by the Israeli party at Evroclub… God help us..