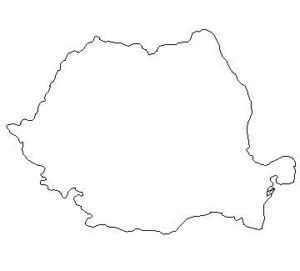 Our friends in Romania haven’t had it that good of late. After a good run of form for most of this century, we’ve now only seen them in the Grand Final once in the last four years.

There was even a time when Romania was touted to win our favourite TV show. They’d had a clutch of top ten places and had developed a variety of styles. Obviously, that first win still eludes them. Now that first top ten placing was part sung by today’s birthday girl Monica Anghel. She’d tried several years earlier but hadn’t made it through a special qualification event. But in 2002 the stage belonged to her and Marcel Pavel. Their song was an interesting one that struck a chord, getting two maxima and some other decent scores. It was not contrived or full of gimmicks. It was just two very good singers doing what they enjoy. For that, we should probably salute Monica and Marcel.

Romania – When I saw Ruslana, I knew I wanted to be there!