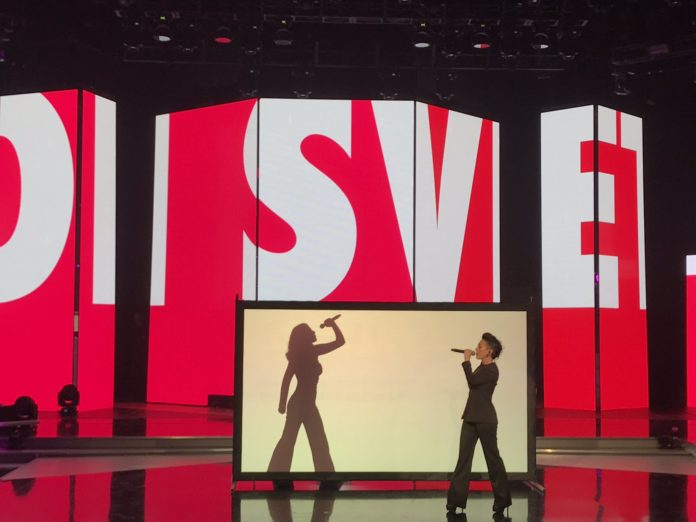 This evening saw the first of two semifinals in the Serbian Beovizija song contest.

Twelve songs competed in a show broadcast live from RTS Studio 8. Six qualifiers were decided by a combination of votes from a jury panel and the Serbian public.

The qualifers tonight were:

Serbia has participated in the Eurovision Song Contest 13 times since making its debut in 2007.

Serbia won the contest on its debut as an independent country in 2007, with “Molitva” performed by Marija Šerifović.

The country’s only other top five result is their third place in 2012, with “Nije ljubav stvar” performed by Željko Joksimović.

Konstrakta won Pesma za Evroviziju ’22 and will perform ‘In corpore sano’ at the 2022 Eurovision Song Contest.