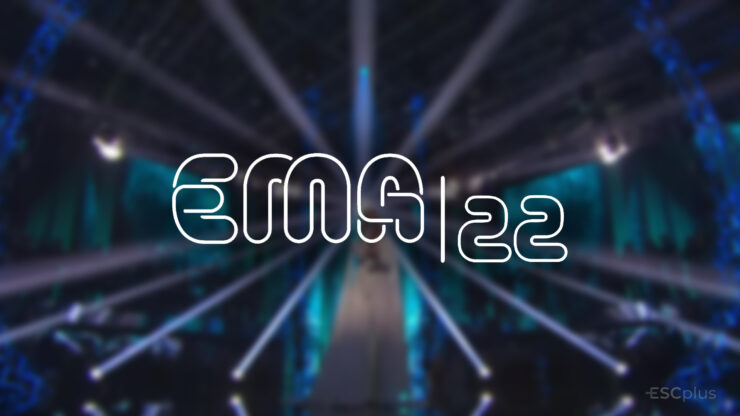 After Ema Fres a couple of weeks back ( or so it feels) we now move into the second phase in Slovenia.  A Traditional semi final set up here.  The 4 winners of Ema Fres are mixed with the sixteen songs that have pre-qualified for the semi final stage.  The first semi final line up is below.

Six songs out of the 10 qualified for the final in a couple of weeks time.  three by Televote  and Three by jury which were announced by the time honoured trick of pulling names from envelopes!