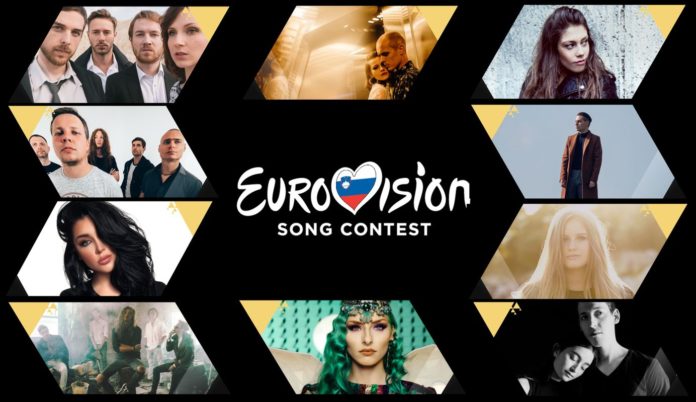 So in the Twixmas period (mmmm Twix…), RTVSLO sneaked out the ten songs and singers that will fight for the EMA at some point in February.

Details remain sketchy, but we know they have dispensed with the two semi finals used for a good few years and returned to ONE show (just like the good old days).

A jury gets to pick two of the ten to go head to head in a ‘superfinal’ (all one word in this part of the Eurovision world), where the odious task of picking a winner goes to ordinary Slovenes!