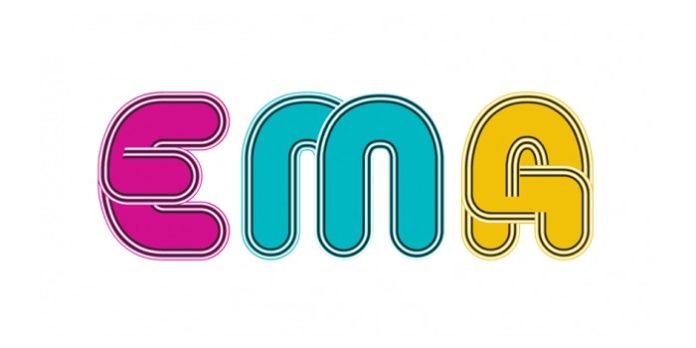 The ten acts taking part in the 2020 EMA were confirmed today by Slovenian broadcaster RTVSLO. They’ll later be joined by the two winners of a newcomer competition EMA FREŠ.

The ten finalists were picked by a jury from 74 entries and will go before the viewers on 22 February in a live show. Just as last year, after all twelve songs perform, a jury picks two ‘super finalists’ and then it’s in the hands of viewers to decide who gets a ticket to Rotterdam.