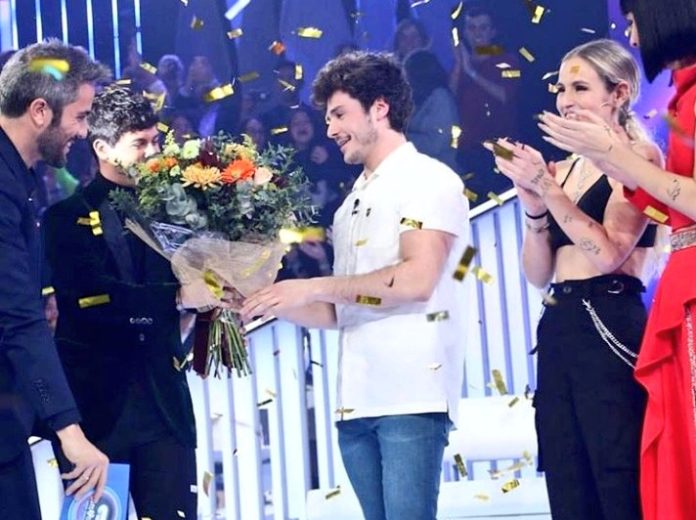 Gala or no gala, even *I* couldn’t stay awake or enthused enough for a late Sunday night national final (note to TV producers, 0030 CET is a mental time to finish). Luckily, RTVE got on with picking Miki to represent Spain in Tel Aviv during the first part of the marathon gala. ‘La venda’ romped home with an impressive 34% of the vote.

Nine singers and ten acts from the latest series of Operacion Triunfo took part in a 100% televote-only final (which is often a very bad move … but then again, in Spain, a jury isn’t always  the best idea either).

The result of the Spanish people (and not the record companies, oh dear me, no) is shown below:

Miki’s election to the role of Eurovision King could well kick off  the annual hysteria from Spanish fans as to how they are going to be to the winning of the whole damn thing. It could also prompt gales of laughter from the rest of Europe … who knows.