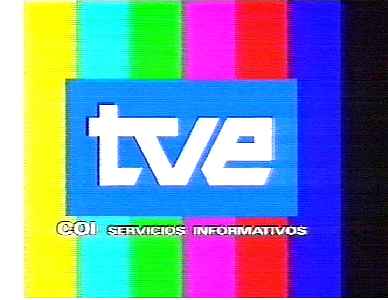 Reports suggest that Spanish TV ‘forgot’ all about the second Eurovision semi final last night. It wasn’t broadcast. If only this had been the semi-final where the Spanish didn’t get to televote, it might have been OK, but instead they had to rely on their jury to put in their points.

So what does the EBU rule book say about this?

Each Participating Broadcaster shall appoint a National Jury whose votes shall be used in case of a technical or similar failure in the televoting procedure and for determining the ranking of the songs in the Grand Final as per a calculation method to be decided upon by the Reference Group and communicated during the meeting of the Heads of Delegation. The EBU Executive Supervisor shall decide during the Semi-Finals whether the National Jury votes will be used. In particular, the EBU Executive Supervisor may decide to use such votes in a given country if an insufficient number of calls has been registered in that country.

If a dispensation is requested by 1 January 2009, the Reference Group may make an exception to the compulsory televoting rule and may allow 100 % of the voting by the national jury in accordance with the rules mentioned in Appendix 4.

From the Rules of the 2009 Eurovision Song Contest

RTVE appears to have a case to answer. I wonder if the official sanction is “Well, don’t do it again!” as it has tended to be in the past. 🙂

Now of course, if one of them had selfied over a photo of them dressed up like a gay, Svante would have been very cross indeed.