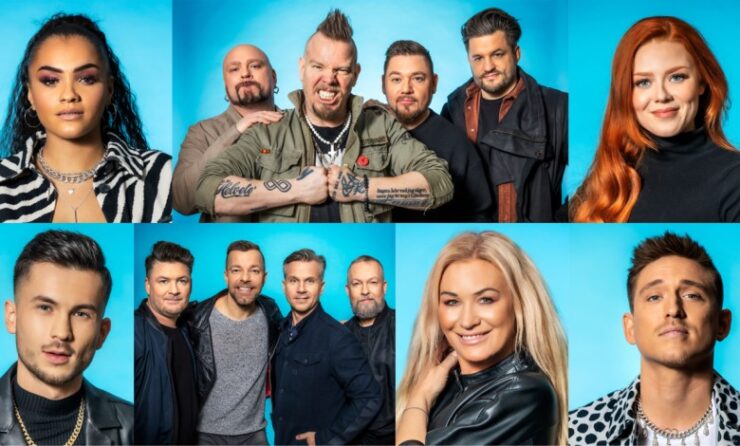 The results of the first Sweden-fan-gasm semi final are as follows: