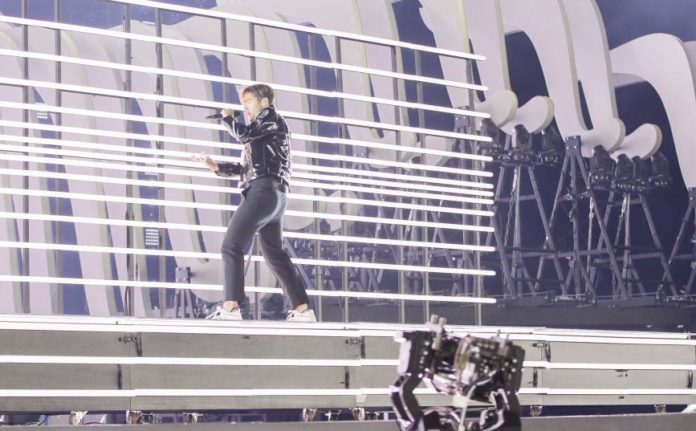 It’s not you Benjamin, it really is me. Although having said that, the song is generic to the point of me wanting to launch something at the TV in the press centre.

It appears he is singing in a 34,832,908-tube sun-bed of many colours, and someone in his team (or SVT) has decided that to connect with the audience at home you need to make this performance as unlike an auditorium show as possible – and more like a music video for the first 2:30 of the performance and then, and only then, will you know where he is.

15 November – Knowing my fate is to be with you