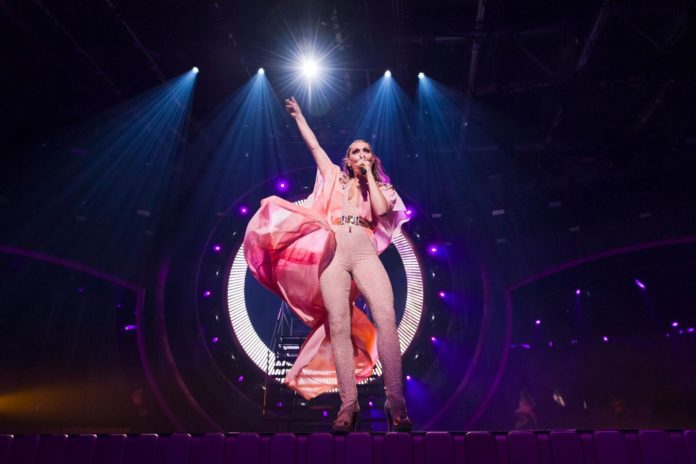 Swedish ratings juggernaut Melodifestivalen continued to grab more than the lion’s share of attention even on this Eurovision Super Saturday. This week we landed in Leksand at the Tegera Arena to watch seven more performances.

Ahead of the show, Jon Henrik was favourite with the bookies, Dolly Style ran him a close second.

In the first round of voting seven became five. A second round of voting saw two songs make the Grand Final and two get offered another bite of the Eurovision cherry at the Andra Chansen show.

This is how that translates: