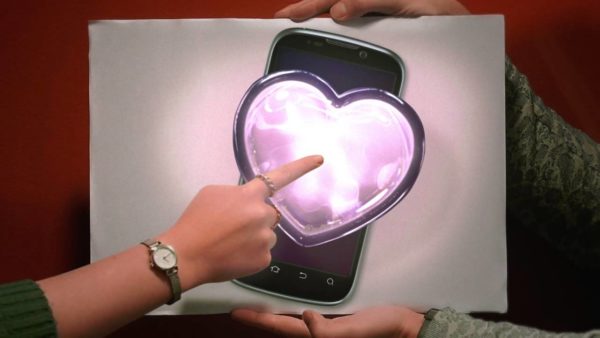 For years, it’s been touted as the gold standard of Eurovision national selections. Swedish broadcaster SVT has been organising the Melodifestivalen for as long as most of us have been in long trousers. The shows pick up huge viewing numbers, the songs become hits and even those who don’t win, enjoy popularity surges.

So what’s gone wrong this year?

Swedish tabloid Aftonbladet revealed that voting numbers were in free fall. Over 6.6 million votes were cast during the first heat. Numbers slipped to 5.8 million the week after and last week, just 4.8 million voted.

Viewer numbers have fallen too. Just under 2.86 million viewers tuned in last Saturday – the lowest number for a heat since 2011. To be fair, it is up against Winter Olympics coverage, but ‘catch up’ numbers have added little, indicating a general lack of ‘buzz’ with Swedish viewers.

In what came over as a somewhat ham-fisted attempt to stir up interest, several songs ‘leaked’ on line, prompting Melodihead Christer Bjorkman to cry foul. A self-important hint that the Russians might be behind these leaks was met with deserved ridicule.

With many countries allowing songwriters and performers from other countries to compete, the Swedish influence at Eurovision has become huge. Many professionals, somewhat frustrated by SVT filters, have tended to drift away and try their hands elsewhere. Since 2012, it’s not been unknown to find a Swede involved with around a quarter of all Eurovision songs.

The legendary flatpack songmeister Thomas G:son has churned out no fewer than 10 very similar-sounding Eurovision entries over recent years, and is back this year with a song for Malta.

Each year, we hear of acts snubbed by the show producers – this time around it was Alcazar who got the very public hump. It lends the whole process a closed shop feeling, one that excludes the viewer. One that suggests cronyism.

Or is it just the songs?

To these ears, the 2018 line-up sounds like the weakest for some time. Heavy on filler, and whilst there may well be enough songs to make a decent final, there’s not been enough to drum up the usual levels of interest. Fan sites have been noticeably less enthused about the Swedish selection this year.

Every long-running TV show goes through peaks and troughs. Smart producers consider tweaks to their formats. The Swedish four heats/second chance/final system has remained static for some years, and its age is beginning to show.

Maybe the time has come to do away with the semi-finals. Perhaps SVT should open things up to foreign composers.

The ridiculous levels of secrecy around the songs (short snippets, quickly hidden from view after each heat) isn’t having the effect the producers hoped. Fans can’t get behind a song.

Too many other countries have decided to up their game. Even the usually low key BBC national selection featured a number of songs that would have trumped most of what SVT has offered this time around.

Add to this, the ‘heartbeat app’ – Few Swedish fans have anything good to say about a mobile app that converts ‘likes’ into an on-screen beating heart. It distorts opinion, they say, turning Melodifestivalen into a popularity poll rather than a song contest.

Either way for 2019, the competition would benefit from a few new ideas.