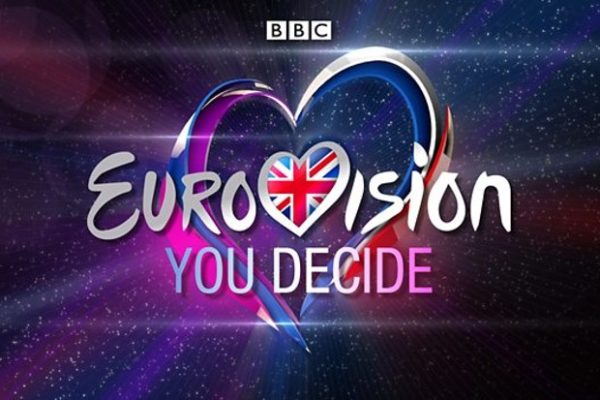 The BBC has finally announced that Eurovision:You Decide will take place on Wednesday (yes I don’t get that either) 7th February at 7.30pm live on BBC 2. Apparently, a Football Association Challenge Cup 4th Round replay COULD be on BBC1 that night too. What a viewing choice the public has …

The Brighton Dome website reveals that six songs will take to the stage –  along with Måns and Mel – to win the ticket to Lisbon. It also appears that the BBC have been looking and listening … a bit … because Eurovision’s Mr Comedy, Edward Af Sillen, will write the script.

I know, it’s scripted and it seems so off-the-cuff too!

“Guy Freeman, Editor, Special Events and Formats, BBC Studios says: “We are so happy to be able to bring the show to such an iconic Eurovision venue. It will be the perfect home for what is shaping up to be a very exciting contest.

“The artists will compete for the honour of representing the United Kingdom at the Final of the Eurovision Song Contest 2018 in Lisbon, Portugal.

“The performers will take to the stage in a bid to impress both the viewers at home and a professional jury at Brighton Dome.

“After each performance, a panel of experts will be on hand to provide their critique about the songs and the artists, and give their view on how the songs could translate to the Eurovision stage in Lisbon for the Grand Final next May.

It seems, then, as though the dreaded panel (who have no input on anything) are back. Let’s hope John Barrowman isn’t!