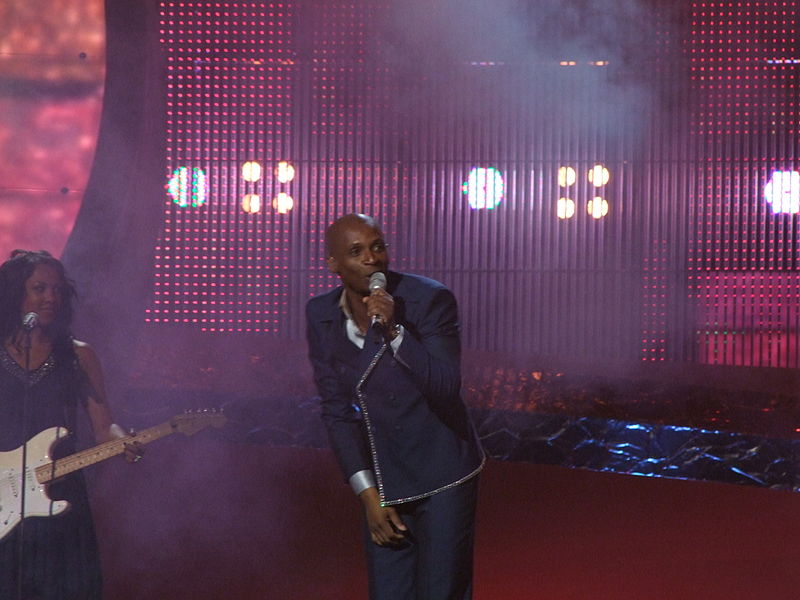 Here’s why – they entered a dreadful song.

Brits can (and do) moan all we like about block voting but conveniently forget the following :

Andy Abrahams couldn’t even win ‘X Factor’, a fact that people seem to forget. And we’ve got ‘finger on the pulse’ spokesperson for modern music Cheryl Baker telling readers of the Mirror that the BBC should pull out. Has she not seen the show once since she won it? Back in the 1980s.

With few exceptions, the UK has done really badly at Eurovision for some years, we’ve ended the evening outside the top ten for the last fifteen years.

Don’t you think it’s about time that someone in charge realised that the song  still makes a difference, and that we need to start entering things that are … and here is a controversial statement … good?

When we’ve done that in the past, we end in the top five.