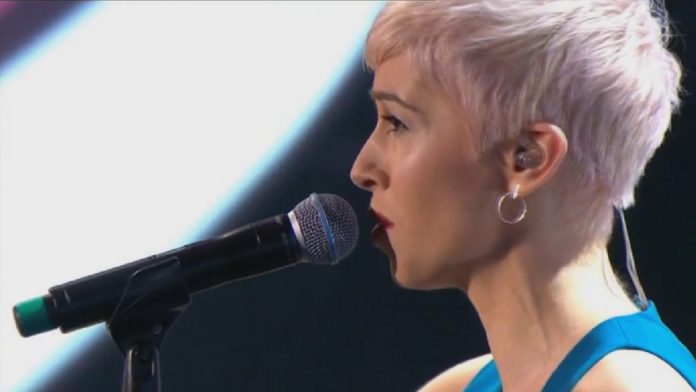 As Monty had already told you (and frankly, why haven’t you read what he wrote at the press launch….. fools!) the UK have had a six-song final from the Dome in Brighton, home of the 1974 Euro…. etc..etc…

Lots of Måns (yay) and Mel (notsomuch) and a half-decent selection show that you can catch on BBC iPlayer in the UK, or good old VHS if you have recorded it.

Apparently, an 8 member jury (see below) and the 9 viewers at home had a 50/50 vote. Thankfully you did your duty properly and voted Surie the winner – thank FUCK for that!

A good song, an excellent performance – BRING IT ON

Benidorm fest – Have another go at It!

Benidorm fest kicks off – Late at night – best place for them!