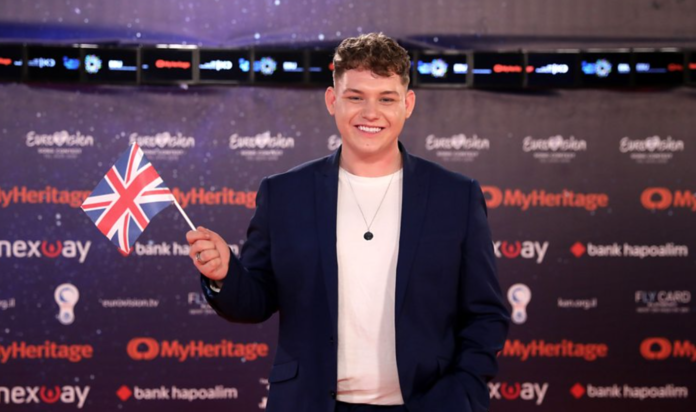 It seems that once again the UK has decided to change tack for the Eurovision Song Contest.

For 2020, gone are the six songs that made up Eurovision: YOU Decide and in comes a very old idea: get someone else to write the song and present it as your entry.

Frankly, some people will hate this idea, but as the UK public seem unable to make a binary choice, a senary one is clearly beyond them. Instead the beleaguered broadcaster will have talks with a real live record company and publishing house – BMG – and after lots of talking and stuff, we’ll get to hear a song.

The BBC are spinning this as their chance to turn a Eurovision corner, clearly code for “We’ve had enough of being shit, let’s see if someone else can do any better.”

Everything at https://www.bbc.co.uk/blogs/eurovision sounds positive, so lets hope they can match the spin with a decent song!

One lives in hope.