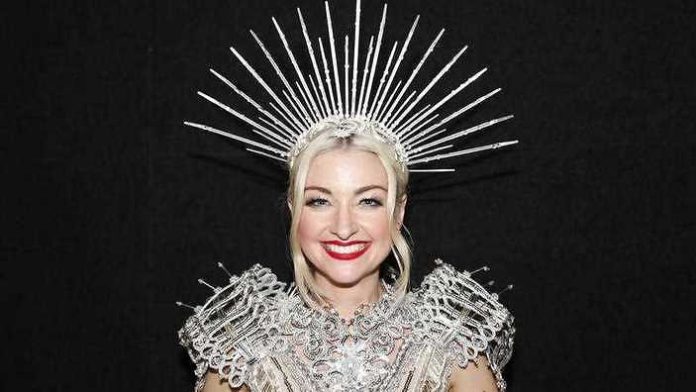 This song is the aural version of a trojan horse. It has all the cover and trappings of a decent song in the first 35-40 seconds, and I quite like the way that it starts. Only then does Kate fully show you her wares and sings notes that made me think “why is she not doing this with an effect?”. From there, the song progresses to the second verse which is more about the thing in the background of the performance, rather than the song, which turns from repetitive nonsense into mock opera in a heart beat.

The songwriter(s) then seem to run out of words and ideas. The last 45 seconds is just one musical phrase repeated with Kate warbling over the top in ever increasing pitches. I

t looks messy, it sounds messy, it is messy. It’s a microcosm of what Australia really is in this contest ... trying too hard.

Just be yourselves and you’ll score better.