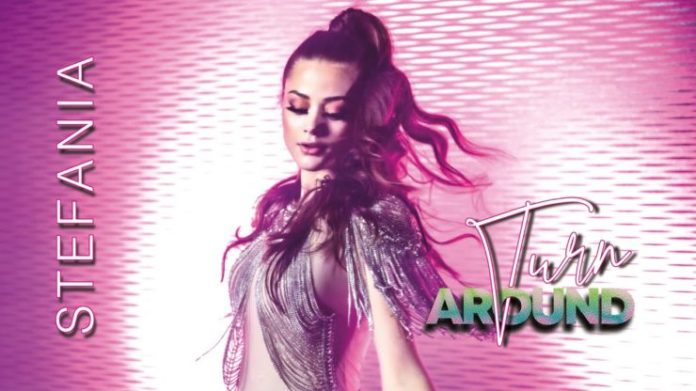 After Christmas leaks, and telling and knowing Twitter winks, it seems ERT has announced, but not officially, that Stefania Liberakakis will sing for Greece at the next Eurovision Song Contest.

She's no stranger to the Eurovision circus, having participated in the Junior event back in 2016 - finishing in 8th place for the Netherlands as part of the group Kisses. Oh yes, in a seemingly cynical ploy she's Dutch-Greek, don't ya know, born in Utrecht.

I don't know which one she is in this trio but if she says the words "on fleek" anywhere near me in Rotterdam, I can't be held responsible for my actions!

Anyway, Stefania has also done this, so my guess is the Greeks plan on a #metoo banger of a song to divide fandom and unite televoters ... but that's just a wild guess

The national broadcaster, Ellinikí Radiofonía Tileórasi (ERT) broadcast the event each year and organised the process for the selection of the Greek entry.

Greece has never finished last in the contest.

Stefania will represent Greece at the 65th Eurovision Song Contest with ‘Last Dance’. It’s due to ‘drop’ on 10 March.