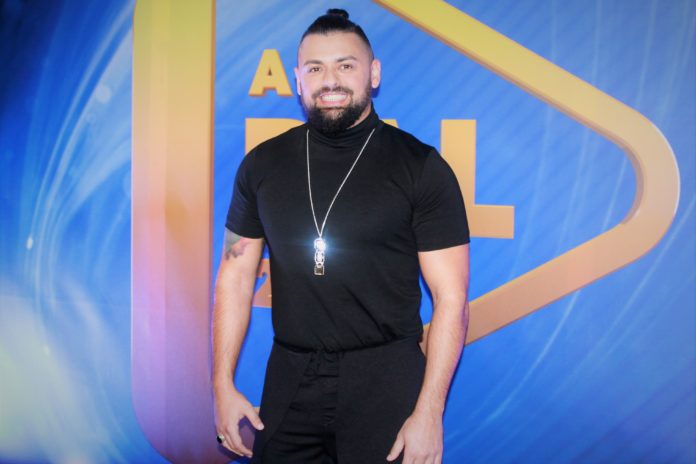 Ooh, hold me down, chaps. Juicy Papi’s back! The Hungarian selection A Dal is in it’s 8th year. Reports suggest it’s waning in popularity domestically, and the fact that several contestants routinely return each year hint that perhaps it’s running its course. That said it’s selected a cracker this time.

You’ll recall I was rather given to Juicy Papi first time round. His Origo stirred me, even the rapping bit, as Juicy brooded around the stage in Kyiv. It led him to a solid Top 10 finish, as the audience roused to his traditional melodies given a modern twist. He plunges back into traditional Romani music for this entry, about his early childhood memories and his relationship with his late father. It’s a cheerier father-son memory than we’ll get to later for Italy, one you can sense through the beauty of the music.

I adore this; genuinely musically as well as for my, well let’s call it a ‘fondness’, for Juicy himself. His 2017 entry outperformed even my expectation, so it’s difficult to call where this will end up. It’s not got a universal audience, but it will be the favourite or thereabouts of those to whom this does appeal. I have it in the Amber zone right now; it’s one we need to see on stage before we lock-in our final predictions on the great Serviette of Doom. But it’s a thrill for me to have a song like this in the line-up, and it’s a treat to have Juicy back.

30 November – Everybody deserves a chance