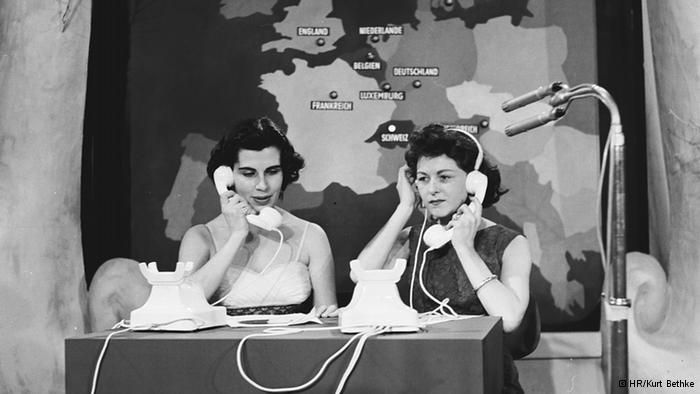 Juries. Love them or loath them (and I know which camp some of you fall into), they are part of the decision-making process that goes into deciding YOUR winner at the Eurovision Song Contest each year. We also all know that there is something terribly wrong with their current set-up. But we can’t agree on what that “wrongness” might be. So, for what it’s worth here are my thoughts.

Firstly, they have to stay. I know, it’s controversial and Roy D Hacksaw of many parishes shouts “death to juries” every time there is a decision that angers him, but the basis on why they are in the contest is sound. The EBU brought them back fully towards the end of the 2000’s to restore a balance that pure televoting had lost.

Five music professionals and the televote of a whole nation now equally decide the winner.

This results in a more level playing field than in the ‘diasporatasic days’. Back then, turning up and singing in English guaranteed a win for anyone whose country had split apart. Pure televoting led to an Eastern European love-in rather than a pan-European music contest. The jury influence also adds a note of “professionalism”.

The counter argument is that we should give total power to the people now they have had a taste of it. One only needs to look at political elections, Eurovision national selections and talent shows to discover that the human race as a whole is – quite frankly – fucking stupid.

Give them a televote and they’ll pick the “most likely to be a Eurovision Song” more often than not. A type of music that the contest must move away from in an era of splintered television viewing figures – if the organisers truly care for its longevity.

If we assume the juries stay to rebalance televoting, the next thing we need to look at is the jury itself. Five people are NOT enough. It was OK for the standby jury – used just in case there was a telvoting fault or a dead heat and someone had to make a decision. Now their votes count. The opinions of five people are not representative enough.

There are numerous cases of juries being influenced to vote in a particular way for a particular song. The UK in 2014 springs to mind. Yes, Carrie Grant, I am looking at you and the pressure you exerted on the other jurors. One person should not be able to persuade the other four, but what can you do to tackle this?

Firstly you increase the size of the jury. In the ‘old days’ it was sixteen people, and that may be overkill, so what about eight?

This lessens the “spoiler” effect of one juror. Secondly, you ensure that their votes are cast IN SECRET. For this to work you can’t have the jury sitting in one room together anymore, you have to separate them. This would make sure that each jurors acts totally independently.

Next, you need to ensure that when you claim to have a jury of “music professionals”, that this claim holds water. You can’t have music teachers and people with a tenuous link to the industry on the jury because, frankly, it doesn’t make them professionals. All this does is make them a jury of peers – something the EBU got rid of.

The jury selection process has to be tightened up. In my opinion “music professional” Means either a musician, a producer or someone within the industry. Even if that means paying them a token fee or covering reasonable expenses.

The balance of the jury must also shift from white middle-aged men towards something that is demographically equal to that of the European population.

Again, you can’t easily do this with five jurors, but with eight you can aim for diversity. However the EBU must take a lead on this. Perhaps tell broadcasters to submit jury details to the EBU in advance, and if the balance isn’t quite right they get the opportunity to change. It is getting more and more difficult to justify the current composition and demographics.

All of this will not, however, detract from the delegations that decide that “money is no object” when it comes to getting a douze from a biddable jury. It won’t solve the problem of those juries for whom it is culturally or legally forbidden to vote for certain countries. What is the answer to that?

I don’t honestly think that there is one.

Azerbaijan and Armenia will be at war for the forseeable and it’s unlikely that Turkey and Cyprus will exchange massive numbers of jury votes in the near future, so perhaps a totally unbiassed jury remains a pipe dream.

Despite this, there are plenty of things that the EBU can do to bring about more fairness.