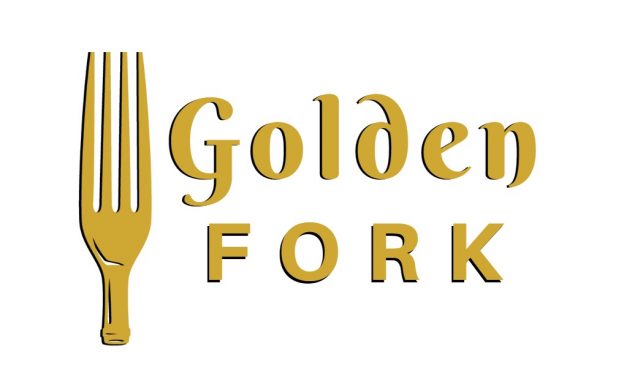 As was tradition and has now become a tradition again (yeah, that’s a thing, ok?), we do a rundown of the day in our daily awards show, The OnEurope Golden Fork awards! 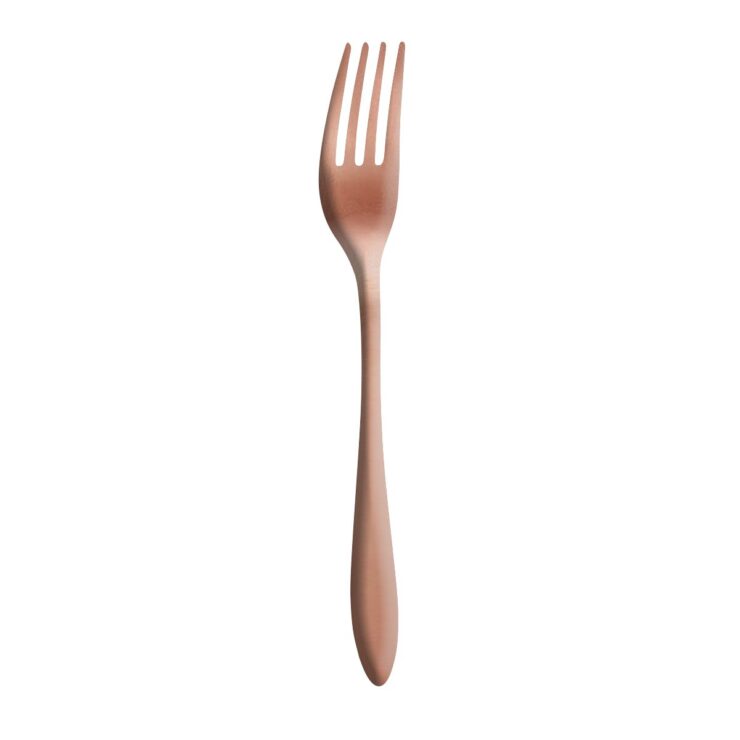 Russia: It takes some balls to come with a song about strong women from a country that is a patriarchy but this is actually non Ironic and mostly brilliant.

Slovenia – For having the Gaul to turn up with a half-arsed performance and making Ana stand their and just sing the song. 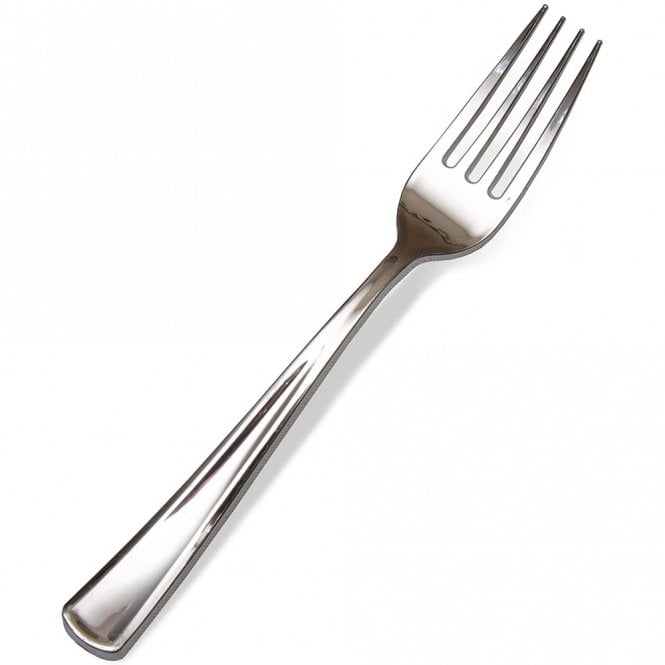 Belgium: For not being too terrifying and focussing the mind on what is, essentially, a good song

Lithuania : For being consistantly at the top of their game first thing in a morning! 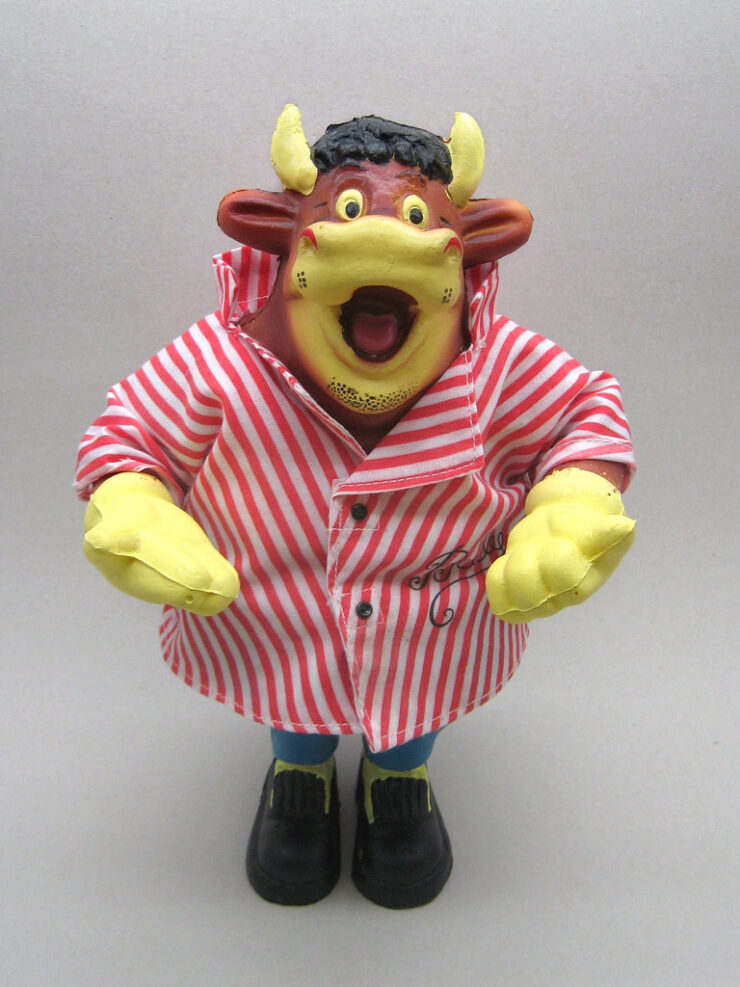 Eurovision Ireland – Specifically for writing this.  Disagreeing is part and parcel of life, being a complete nutjob to people who have real jobs and real worries is not on.  well done them for calling people out.

Go_A and the stand in singer – Specifically for dealing with a potentially horrific situation with good grace. Also, the stand-in was spot on and never missed a beat!