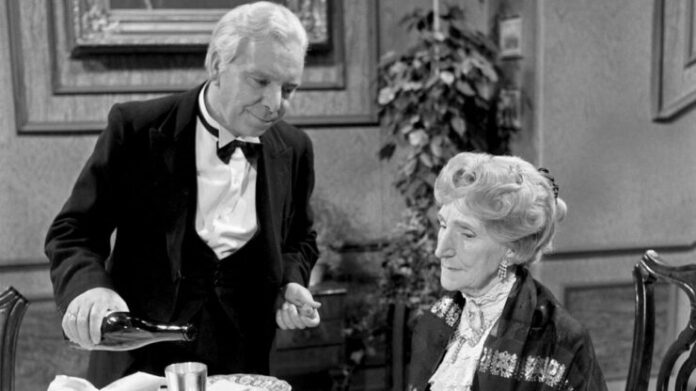 (If you know the reference – you know!)

So as tradition dictates it’s about this time on Day 0 of the Eurovision rehearsal “week” that I tell you what we plan to do in the host city of our fair contest.

Truth is, come Day 1 of Eurovision, I, and our team, will not be in Rotter-Dami-Im. We’ll be scattered far and wide throughout the United Kingdom (well the Southern and Midlands bits of it), with Virtual Press Centre access in our chubby little fingers. Poised, if the system doesn’t crash (and I will give it about fifteen minutes), to watch rehearsals, so you literally don’t have to, and then report back on them to you, our discerning readers. 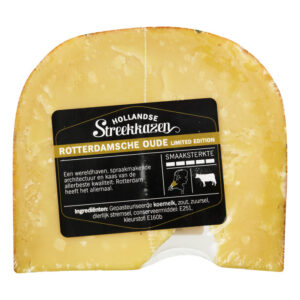 There is every chance we’ll have wildly differing views, and that’s fine, because we don’t have a party line to stick to. We’ll also probably give you a very different version of events from other well-known sites (which are available for you to peruse at your leisure), but we are never afraid to speak our minds. We’re not in the pockets of delegations (sadly for my wallet or my memorabilia collection), so there is no pandering or sugar-coating, just the thing that’s made you read this. Good, honest, say what you see reporting.

No, we’re not journo’s by trade, as some of our less generous visitors will point out, but for 17 days in April or May, we see the same things as those that are paid for their work. We get press accreditation because we turn up and give an opinion when other Fan Media paint everything in the garden as rosy. Here’s a hot flash: sometimes it isn’t, and sometimes Il Volo fuck up the jury final but no one ever reads that – apart from here of course.

Seventeen days of rehearsal blogs, live blogs, a bit of interaction if you feel so inclined, possibly pictures of cake and cheese as is the norm … and maybe a sprinkling of Edam thrown in for good measure.

Tell your friends, and if you really hate some one, tell you enemies. Word of mouth is good either way!