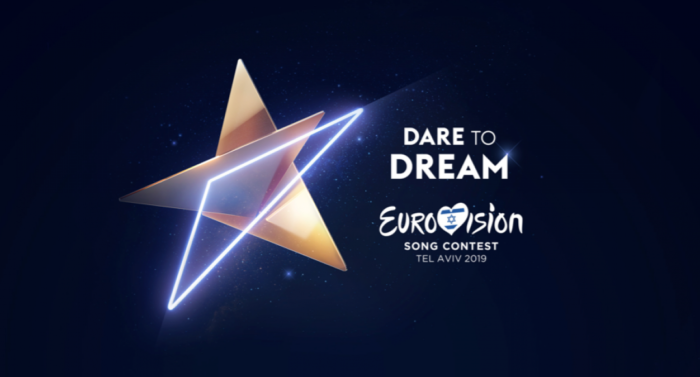 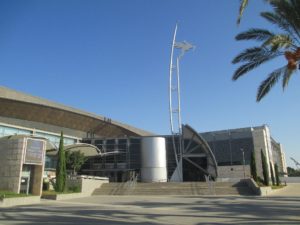 The Eurovision Song Contest 2019 featured 41 EBU Members and Associates who Dared to Dream of winning the coveted trophy in Tel Aviv.

Tickets went on sale from 28 February.

The following countries (and EBU Members) participated in the 2019 Eurovision Song Contest:

The running order for the final was revealed in a late night press conference on the Thursday evening.