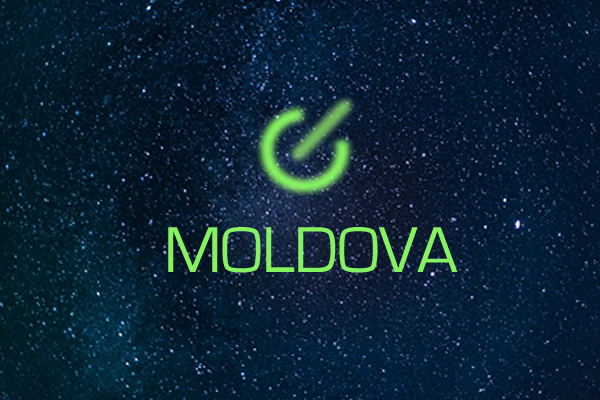 My Lucky Day by DoReDos

Few would have predicted a third-place finish for Moldova last year, but the simplicity of their playful performance, combined with the catchiness of that riff by Epic Sax Man, was infectious. There’s a typically Balkan flavour again this year, with that instantly recognisable brass sound driving the song forward. You had a feeling DoReDos would end up at Eurovision sooner or later, after a couple of similarly energetic entries into the Moldovan selection. (Being a big fan of a good old Moldovan Hora I’m still holding the same hope that we’ll get Doinita Gherman one day too.)

That old Eastern European and ex-Soviet stalwart Philip Kirkorov is behind this song. Ooh, he just loves the Eurovision, doesn’t he? You can feel his over-the-top influence throughout this fun number. I like its energy, and national flavour, but as I’ve listened to the songs throughout this preview season it seems to constantly be the one that’s cued up next whenever I shuffle the playlist, so at the moment I’m a bit sick of it to be honest. What will the voters think?

With a boost from Romania, who vote in the same semi-final, and a host of naturally supportive nations I can see this being another easy qualifier for Moldova, although it’s not as universally endearing as Sunstroke Project so will need to pull off a cheeky performance if it want to get anywhere near as good a finish.

Will it qualify? Sailing through!

1 August – I’ll never forgive you, not for anything