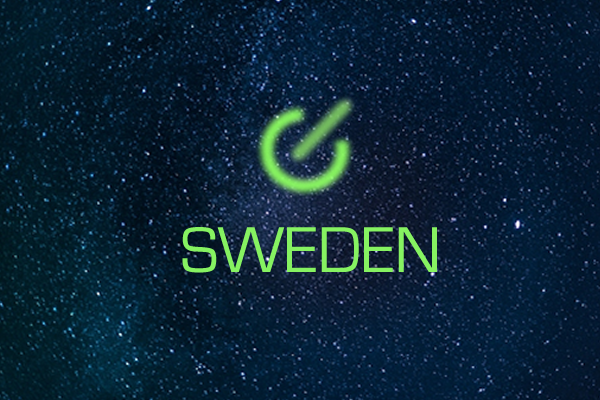 Dance You Off by Benjamin Ingrosso

Benjamin’s got these really lovely hairy forearms. No, wait, I’m not suddenly going all twinktastic, but I feel I need to make a feature out of them. As does he, no full-length sleeves on stage, please. I’m drawing attention to his forearms as they were about the most interesting thing in Melodifestivalen this year. I’ve reflected for a number of years that it no longer loves up to the hype, and we’re well past those late 00s glory years of peak-Melo, but it usually comes good in the end, with a couple of belters. Not this time. It’s always felt formulaic, but it’s never felt so stale as this. I don’t think it’s because they don’t want to win again, but perhaps it’s all just past its prime. There was much more fun to be had in other national finals this year.

So what do we have? A kind of limp lettuce of a song, to be frank. I can kind of see what they’re trying to do, with a subtle melody and understated rhythm, and the idea of a song that feels a bit nebulous, that you strive to fully grasp it, and that it leaves you wanting more isn’t a bad move at Eurovision in many aspects. But wanting I am, and with little tune to distract me, it’s Benjamin’s lovely hairy forearms I’m drawn to. The presentation is once again innovative, of course from the Swedes, but looks more like a music video than a live performance. This could be the stand out it needs in an open year, but I think this is more a solid, unembarrassing result for Sweden than a challenge to win.

Benjamin’s mum is schlager fave Pernilla Wahlgren, and he’s following his mother’s footsteps in Melodifestivalen, although on just his second attempt he’s managed to beat her best result and win the ticket. This relationship is the highlight of the finest piece of pre-Contest trolling by Alexander Rybak; in an interview with Benjamin discussing still having pictures of his favourite footballers on his bedroom walls, Rybak shot back that at his age he’d had pictures of women “like, you know, Pernilla Wahlgren”. Your mum! Ouch.

Will it qualify? He’s not Anna Bergendahl, you know.

Sweden – bet on the red?

Sweden – Tusseling for a top spot