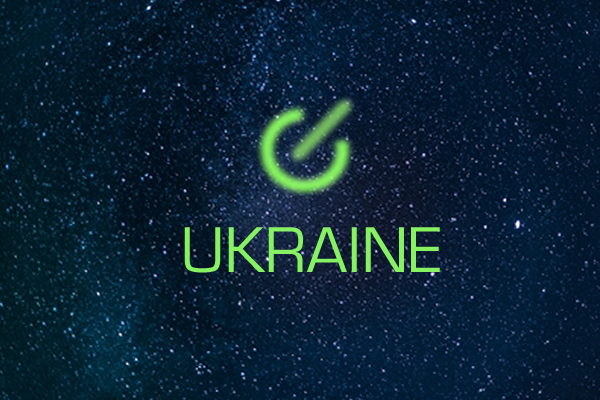 Under The Ladder by Mélovin

“The project MELOVIN started in Odesa in 2012. The name comes from a combination of the holiday Halloween and the last name of the British fashion designer Alexander McQueen.” Who writes this shit for artists’ biographies? That doesn’t even make sense in terms of spelling. Such affectation extends to Mélovin’s choice of designed (singular) contact lens and his general gothish sense of fashion. I’m not warming to him thus far. The theme of his song is a commendable one – not being afraid of failure as you pursue your dream step by step. He might yet need a dose of his own medicine.

Way back at Albania I was enthusing about the number of artists opting not to sing in English, and whilst Mélovin’s far from the worst offender among those who have, he is an example of where your linguistic ability is stretched by choosing a language that isn’t your own. He employs a simple, but quite effective, gimmick towards the end of the song, mounting a staircase to play the piano as pyrotechnics engulf its podium. He’s going to need something to help him stand out, although he does enjoy the benefit of a late appearance in the easier semi-final. I’m struggling to name 10 worthy qualifiers from it, and I’m afraid Mélovin isn’t among them for me.

Will it qualify? Borderline, but boosted by being in the second semi-final