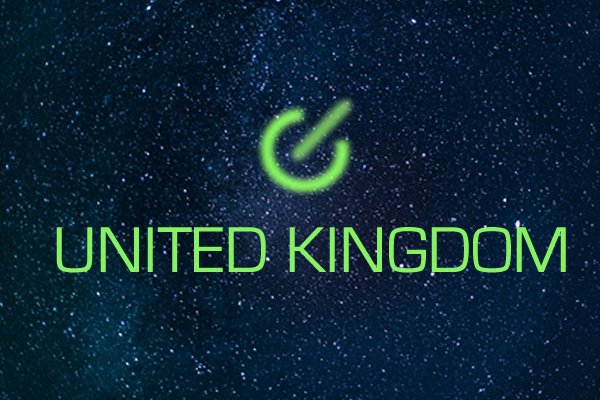 Well done, you’ve made it with me to the end of my Countdown. It can feel like a marathon with 43 entries to preview. I end with my home entry. The regular reader will know I’m not blindly patriotic when it comes to Eurovision. I always wish my home entrant well, but I throw my support behind the quality of a country’s entry, not just its flag. In fact, it’s one of the aspects of Eurovision I love most, that travelling fans are as enthusiastic about other nation’s songs, and not just shouting for our own.

It’s just as well, as life can be tough as a UK fan, and though you can sense a wind of change in the public’s appreciation of the Contest, it’s still not seen as aspirational enough for many songwriters and artists, given the scale of our music scene. I so hope that perception is changing too, as well as public opinion. It was refreshing then, when the BBC revealed what I thought were the strongest set of songs we’ve had in years. I have to admit that SuRie’s wasn’t one I first rated; the demo version felt a bit flat to me, but as I walked around and listened on my headphones, by gosh, it became an ear worm! 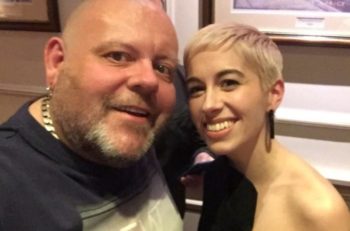 At the final in Brighton other competitors faltered in performance, whilst SuRie – veteran of two Contests, where the songs she backed for Belgium finished fourth both times – managed to switch on that live TV experience, look down the camera at all the right times, and – bang! – we had by far the most energy of the night. My pre-planned vote switched in her favour, as I sense it did for many viewers.

As well as the onstage energy she brings an offstage charisma, winning the internet almost on a daily basis with a pithy, witty grasp of what Twitter ought to be, and being an excellent ambassador for the Contest.

Before I crash headlong into sycophancy, though, let me slap on the obsequious brake; I still think the song is a bit weak in the studio version, particularly compared with the two excellent Belgian songs SuRie has helped enhance, and I wish she was going to represent us with something more akin to one of those. But given how much of a lift I know she can bring to this live, and how genuinely lovely she seems to be, I’m more than happy she will be flying our flag. I might even dig my own out.