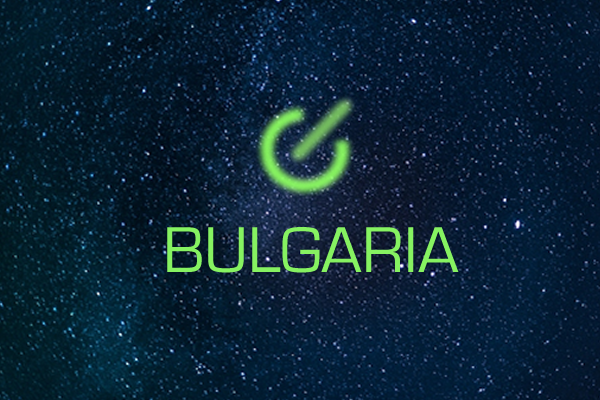 Every few years you get the feeling a country is going all out to win Eurovision. Some achieve it – Russia, Azerbaijan – whilst some come close before petering off again, like Romania in the mid-2000s. The nation with the current best claim to this title is Bulgaria. Having been disillusioned by a string of terrible results which saw only 1 qualification from their first 9 attempts they called a time out and re-evaluated. The break has served them well, coming back to claim 4th then 2nd places with carefully considered songs and much improved PR.

Their 2018 entry was hotly anticipated, saving the reveal until almost the last moment, the break of dawn on the morning of the submission deadline, and heavily trailed. Has it lived up to the hype? Largely, yes. Equinox is a 5-piece ensemble, featuring alumni of Bulgarian and US talent shows and drawing once again on the Symphonix collective who brought those close results.

It’s a dark and moody rumination on where the boundaries of love lie, transcending the body into the metaphysical. Not your average Eurovision song then. I really like its dark, driving rhythm, and it’s a departure from the pop typically associated with this Contest.

Will it bring the Bulgarians their much-wanted win? It’s not an impossible thought, but perhaps not this year. Sometimes when you want something too much you reach too far, and there are some signs of that here. It’s going to need some very impressive staging.

Bulgaria – Yup, Dad’s are seemingly back in fashion

Bulgaria press conference – Are they Intelligent?