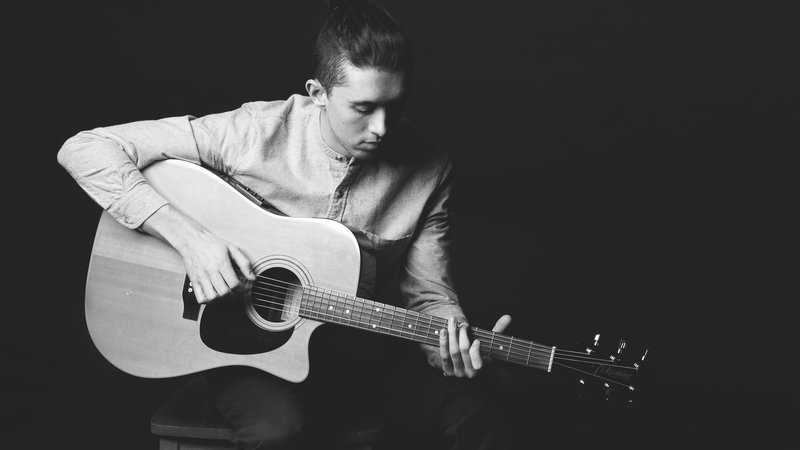 If this song is going to be remembered for anything it’s going to be “oh it’s the one with the gays dancing that Russia purportedly tried to ban”.

Ryan has a really annoying voice, and the song really is too high for him in this video – the top of the falsetto really really grates me. Combine that with a tune that doesn’t do anything musically spectacular, and lyrics by numbers, and you have, to be honest, the ingredients of any Irish entry since they stopped bothering to try.

It’s the quintessential background album filler-track that has been pushed front and centre, for reasons known only to or-tee-eee. As a tune, there is nothing wrong with it, it’s just bland and forgettable.

However, the one thing it has going for it is the position in the running order. It’s effectively going to be the quiet slow song in the Semi-Final of death that is the first heat, and if Ryan can polish the performance, it’ll be fighting for 8-9-10-11th place, again – like all other Irish entries seem to do lately.

They’ve lost their way, and this is a poor grope in the dark to try and switch the lights back on to qualification.