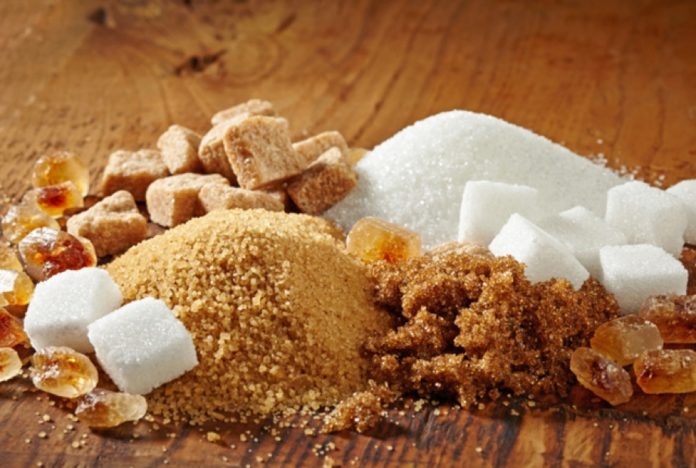 Right – where do I start with this?

Other people that contribute to this site seem to be of the opinion that this is sweet and nice and people will go awww … and I can totally see that and appreciate where they come from with this … but, that’s not how it comes across to me.

It’s everything that a love song shouldn’t be. It has two slappable people, seemingly in love, singing to each other in the most sick-making fashion I have ever seen. There were, despite what the Spanish fans think, some dodgy notes when this was performed for the first time and that, coupled with the puke-making puppy love has been burned indelibly into my brain.

Real people, however, will not know any of that because the 40 seconds allowed for a commentator before the song will be “they are in love – they got together through the selection – they are singing the song to each other” etc.etc. If done right, the song could, and I stress COULD, strike a chord with people.

Is it a good song? – no. Is the staging going to be sickly sweet? – Yes, get your insulin out. Is it a winner? – HELL NO

I’ve tried so hard to be objective about this song, but there are some songs that you have to say that you are biased against. This is one of them.