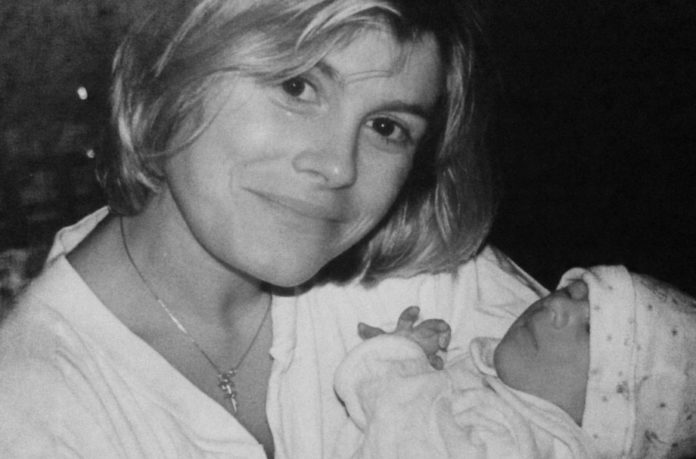 And so, dear friends, we are now at the third last song in this mammoth piece of writing! – Sadly, though, it’s that camp old pile of nonsense that is Sweden!

Just to remind you of the pedigree that yer boy Benjamin has on his side, his mother did a thing… well plenty of things… but specifically this!

She’s clearly never recovered and has had a word with her offspring and said “camp it up son”, so the sexually ambiguous lad (did you see him snogging at the mello final?) has ended up singing, well, possibly the weakest Swedish entry for many a year.  To my very untrained ear (Grade 3 Bassoon though), it sounds like something that MJ himself would have missed off an album in the mid 70’s. It should be a lot better than it is, because it’s not badly written but I think that it’s undersold and it feels like it’s had its guts ripped out to fit Benjamin’s voice.

It’s good, but it’s not right.  It doesn’t get me excited, there *are* better songs and perhaps this time “bcoz Sweden lulz” will not be enough.  Expect some sulky-ass Scandics….

Sweden – bet on the red?

Sweden – Tusseling for a top spot