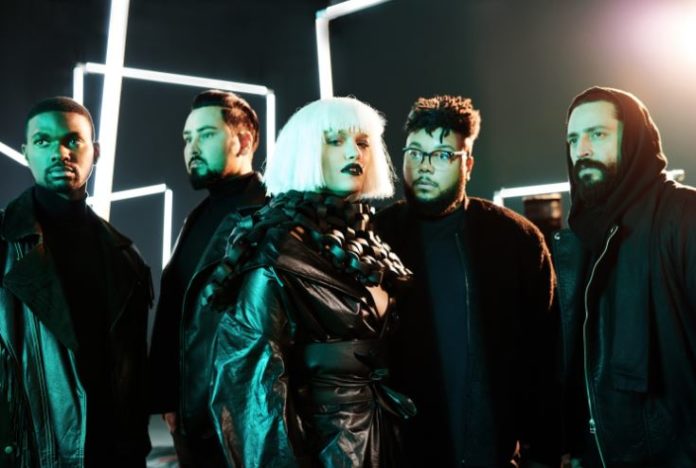 After having a weekend away with chums from Eurovision Ireland and other places, I appear to be a little bit short on the old writing front so, now I’ve sobered up enough AND heard most of these songs more than once, we’d best get back into it.

Written by the same songwriting team that produced the last two Bulgarian Entries, I had high hopes. They finally get it, those Bulgars, they finally know how to write a song  ba doum-tsh) and sell it to people.

Then I saw the lyric video and was distinctly underwhelmed. It’s well-written – as I would expect – and it sounds … modern, but I probably expected a bit more … oomph from the track, and it leaves me unexcited. To my ears, it sounds a bit samey until the middle eight kicks in – to me, this comes too late.

It does, though, have an earworm hook, and you will remember the name of the song by the end, which is rarely a bad thing, but I just think it’s too ‘Eurovision-by-the-Green-Guide‘. Written for purpose, and not from the heart of a songwriter.

I’m trying to like it … but *I* am struggling. Contest-wise, it’s a good one. Juries should lap it up and when it gets to the final, It’ll do OK – possible top 5. The idea behind the song is good, I just think it lacks in execution.

Bulgaria – Yup, Dad’s are seemingly back in fashion

Bulgaria press conference – Are they Intelligent?