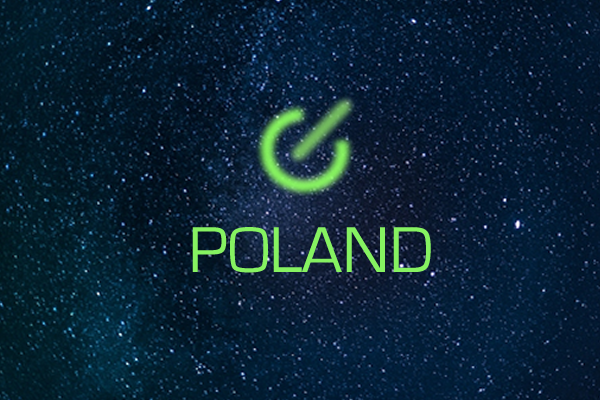 Poland has become something of a barometer of the divide between a jury and a public vote. Famously the UK failed to award them any points for their saucy milkmaids in 2014, despite them topping the British televote. A five-person jury were so outraged by what they saw as sexism they ranked them bottom, negating all the public’s calls. Last year’s new double voting system threw this divide into even sharper relief. With a singer I felt terribly old fashioned, Poland, with just 7 points, lay ahead of only Germany after the televote, but with massive public support came third in the televote, adding 222 points to their tally to finish 8th.  This was undoubtedly due to diaspora support: Poles living abroad voting en mass for their home entry. I’ve nothing against this, per se – the United Kingdom could harness equal support from the many Brits living around Europe if only we cared enough – and the jury system is designed to counter this in any case. But it highlighted the flaws of the system, even as it delivered the EBU’s promised exciting climax.

I dwell on this, dear reader, because it’s a heck of a lot more interesting than this song. Kasia has a dramatic ballad with lush string arrangements. She’s doing the archetypal Eurovision rhyme: fire, desire – only she’s adding in a higher, and – wait for it – a wire as well! She’s had a hand in the lyrics and you can tell she’s pleased with herself about that one. I’m just a bit bored by it. If she was representing another country I’d say she’d struggle, especially being in the first semi-final with 4 other female ballads to beat. But this is Poland, and she’s a popular artist (or at least her Wikipedia’s longer than most of her competitors) so those diaspora votes could come pouring in. Of course, she doesn’t have the benefit of a full complement of voting countries in the semi-final, so the first hurdle could yet thwart her, but given recent form I’d be surprised if this isn’t up in the final mix should she get there. It’s just a shame it won’t be entirely on merit.

Poland first took part in 1994. Although Poland did not become a member of the European Broadcasting Union (EBU) until 1993, earlier contests had often been broadcast on Telewizja Polska (TVP), the Polish broadcaster.

Poland’s debut in the contest in 1994 remains its most successful, with Edyta Górniak finishing second.

Poland failed to qualify from the semi-finals in six out of seven years between 2005 and 2011, before withdrawing from the contest in 2012 and 2013.

Rafał Brzozowski is singing for Poland at the 2021 Eurovision Song Contest with ‘The Ride’.

Stop snickering at the back.