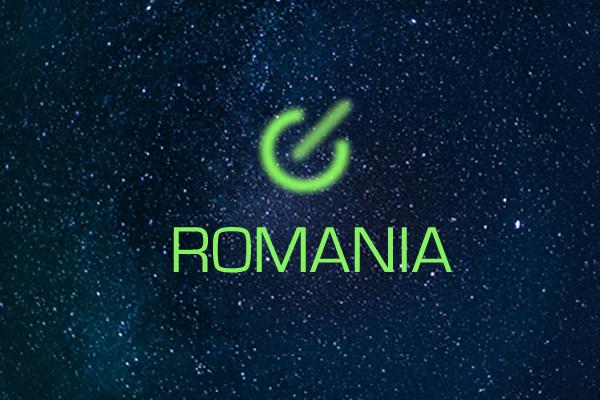 I hope you’ve had the opportunity to attend the brilliant Eurobeat, a theatre show parody of Eurovision with audience voting and songs oh-so-juicily satirising the stereotypes of the participating nations. Even with the outrageous compositions that throws up for entertainment you can still see the planning meeting rejecting this year’s actual Romanian entry for being just too far-fetched. Let’s put a bit of hip-hop with some traditional pop, chuck in some rapping, and, hhm, what else does it need? Oh yes. Yodelling. Step forward the ‘only yodeller in Romania’ Ilinca, who has shown off her talents in just about every TV talent show Romania can throw at her. She’s damn good at it, I have to give her credit for that. In fact, by the time she reaches her last chorus her tongue is in a tizzy with more ululations per second than a room full of rimmers at a rimming convention.

Impressive as she is I’m more interested in tongue action with her rapper, Alex, and wouldn’t mind a yodel up his canyon of love myself. Wikipedia promises that by the time they get to Kyiv Ilinca and Alex will have devised a ‘simple movement’ to accompany the yodelling sections and my mind’s agog at what structured fun they’re bidding us all to join in with. The whole package, were you to cut it open, would have Eurovision written through it like a stick of rock. The bizarre melange of styles, whilst unlikely, is still precisely the kind of thing so associated with the Contest, and where else (apart from Romanian TV talent shows) would you get this kind of guff as prime time telly? It’s obviously as naff as you like, but my goodness, it’s also all the kinds of glorious! It will be criminal is this is denied a Saturday night outing.

Romania first took part in the 1994 contest. With a total of five top 10 placements, their best results have been third in 2005 with Luminița Anghel & Sistem, fourth in 2006 with Mihai Trăistariu, and third in 2010 with Paula Seling & Ovi.

Romania’s participation in the contest came to an abrupt halt on 22 April 2016, when the EBU suspended broadcaster Televiziunea Română (TVR) from all EBU member services due to the repeated non-payment of debts going back to 2007 and the threat of insolvency.

This in turn disqualified their 2016 entry, “Moment of Silence” sung by Ovidiu Anton, from participating despite the contest being 17 days away at that point.

Remember the good old days when everyone was so sure that any time soon, Romania was going to win? They’ve not exactly covered themselves in glory since coming back.