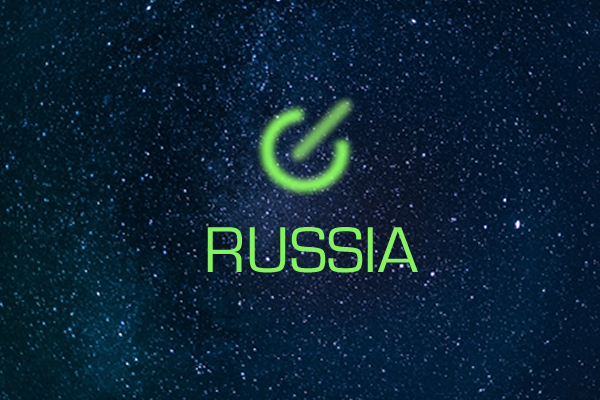 Flame is Burning by Julia Samoylova

Julia Samoylova’s flame is not only burning, it has, thus far, proved downright incendiary. Advancing history by being only the second selected entrant to use a wheelchair, she’s set a record of her own by being the first to be banned from travelling to the host country. It’s not quite the barrier to an accessible Eurovision she might have anticipated. Despite Eurovision’s best attempts to remain apolitical, rarely has there been a more tempting platform on which to troop out your beef with your enemies (or to pay your dues to your friends or debtors with a 10 or a 12). It’s nothing new, of course, but Russia and Ukraine have taken it to new heights. Last year Ukraine was the more subtle, cleverly ensuring their dig at Russia’s occupation of Crimea had a broader interpretation, backing the EBU into a corner should they only have chosen to read one version. This year Russia’s retaliation has the upper hand, with Julia conveniently having broken Ukrainian laws regarding travel to the occupied territory, yet having slipped through the net by not being already on the infamous blacklist. Your move, Kyiv.

In moving to ban Julia from entering Ukraine I feel they’ve played the wrong hand. I don’t read Russia’s actions as anything but pure provocation, the better solution for which would be to ignore it and call their bluff, welcoming Julia to perform. Instead we have an almighty international incident, allowing Russia to simply shrug and play the victim as pressure mounted on Ukraine to change their minds. For a long few weeks nobody knew how this was going to play out, but behind the bluster is a song, which we now know will not get to compete. We’re not missing a cultural feast by it not getting there, it’s probably the worst entry they’ve ever selected, adding weight to the argument they never intended to ever be there at all as it’s such a throwaway piece of guff. But in grabbing all the headlines this could be one of the most memorable entries of all time, particularly now Julia’s never going to get to sing a note of it in Kyiv.

Manizha will sing for Russia at the 2021 Eurovision Song Contest. ‘Russkaya Zhenschina’ (Russian Woman) was partly performed in English at the national final – appropriately enough on International Women’s Day.