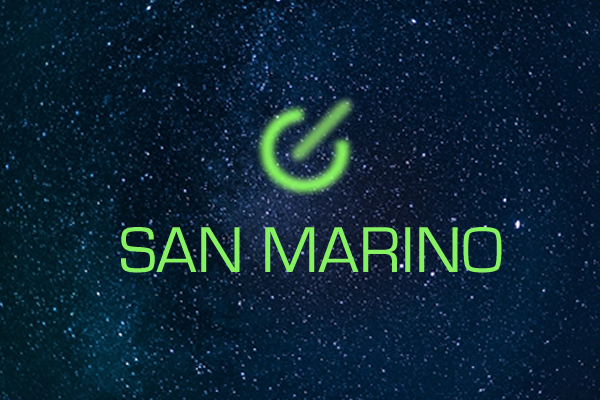 Spirit of the Night by Valentina Monetta and Jimmie Wilson

There’s a lot of longevity going on in San Marino: yep – Valentina’s back! I know there’s not many singers in San Marino (Wikipedia lists three; two – including Valentina – have done Eurovision, and the other one’s dead) but at this rate we’re going to have to rename her Valentina Monopoly. Her return, however, is dwarfed by the longevity of the man behind her. No, not Jimmie Wilson, I’ll get to him in a minute; I mean it’s a fifth Sammarinese entry – and 25th Eurovision song overall – for composer Ralph Siegel. Somebody give him a medal and retire him.

Bringing novelty to the whole shebang is Jimmie Wilson, an American whose age is conspicuously missing from his Wikipedia entry. I can only assume he’s editing it himself. A mere glancette around the internet of things indicates that Jimmie is an artiste who can be, both euphemistically and literally, described as ‘flamboyant’. He’s a blaze of mesh tops, plunging necklines and ruched frills with a toothsome grin at least half as big as the microstate he represents. It’s no reflection on Valentina herself but it comes as something of a surprise that he falls for her womanly charms in the video, though I suppose when your Spirit of the Night rises up in a population that small we’d all have to make our compromises somehow.

It’s quite nice to see Valentina again really. She’s always thrown herself with full gusto into her competition, and she remains the only Sammarinese singer to have taken her country to the final. I suspect she’ll remain that come May 12th. As inoffensive as this is the limit of its appeal will be found in the EuroClub and no matter how you sum up its constituent parts they’ve never going to tot up into a qualification.

Having failed to qualify in their first four attempts, San Marino qualified for the Eurovision final for the first time in 2014.

Senhit will perform ‘Adrenalina’ during the second Semi-Final on Thursday, 20 May in Rotterdam with hopes of qualifying for the Grand Final two days later.