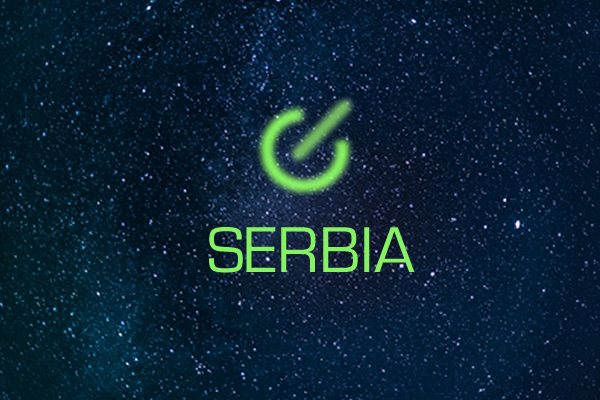 In Too Deep by Tijana Bogićević

There’s probably nothing new to be said about the various stage of love at Eurovision. It’s a perennially popular theme for a song, and with just three minutes to wow offers a happier option than three minutes of self-pitying misery once love’s bubble has burst. Tijana has sensibly opted for the joyous account, and she’s overwhelmed by the sheer potency of her own feelings. There’s only so many ways you can confess a love this strong musically too, and here she’s also sensibly plumped for the upbeat route that will earn her some advantage over the numerous ballads she will need to best.

On the whole, her melody breaks little new ground, though a hint of the east in the instrumental break mid-song lends her something to stand out and lifts her already pleasant offering. I really enjoy this when I hear it, but I’m worried that I have to pop it on again to remember how it goes – try as I might I struggle to recall it from memory. Will that be its undoing? She possibly has enough she can call in to qualify, with three of Serbia’s most generous backers voting with her but it’s by no means in the bag. Serbia ruined a thoroughly decent song last year – one depicting the darker side of a doomed relationship – by a too-literal interpretation of domestic abuse. I’d hope to see this happier attempt fare better.

Serbia has participated in the Eurovision Song Contest since making its debut in 2007.

Serbia won the contest on its debut as an Independent country in 2007, with Marija Šerifović and the song "Molitva".

Hurricane will represent Serbia in Rotterdam with ‘Loco Loco’.